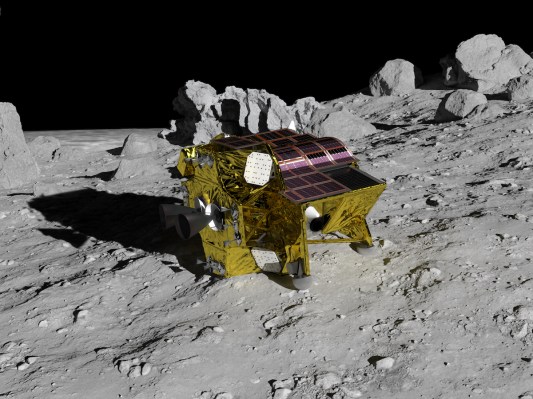 NASA has signed a new agreement with Japan that lays out plans for the two nations to cooperate on the International Space Station (continuing existing partnership between the countries there) as well as on NASA’s Artemis program, which includes missions in lunar space and to the lunar surface.

NASA Administrator Jim Bridenstine signed the agreement with Government of Japan Minister of Education, Culture, Sports, Science and Technology Koichi Hagiuda on July 10. It’s a Joint Exploration Decoration of Intent (JEDI), which essentially commits the two countries to laying the groundwork for more concrete plans about how the two nations will work together on projects that will extend all the way to include both robotic and human exploration of the Moon .

Japan was one of the earliest countries to express their intent to participate as an international partner in NASA’s Lunar Gateway project, all the way back in October 2019. Since then, a number of countries and agencies have expressed similar support, including Canada, which will contribute by building a third version of its Canadarm, the robotic manipulator that has been used on the Space Shuttle and the International Space Station, and the European Space Agency.

This new agreement formalizes that arrangement, and from here you can expect both parties to begin to detail in more specificity what kinds of projects they’ll collaborate on. Japan has plans to launch a robotic space probe mission to the moons of Mars and return samples from Phobos, its largest natural satellite, with a launch schedule for 2024, and it has launched a lunar orbiter exploration spacecraft called SELENE, and is planning a lunar lander mission dubbed the ‘Smart Lander for Investigating Moon (SLIM) for 2022 that will be its first lunar surface mission.