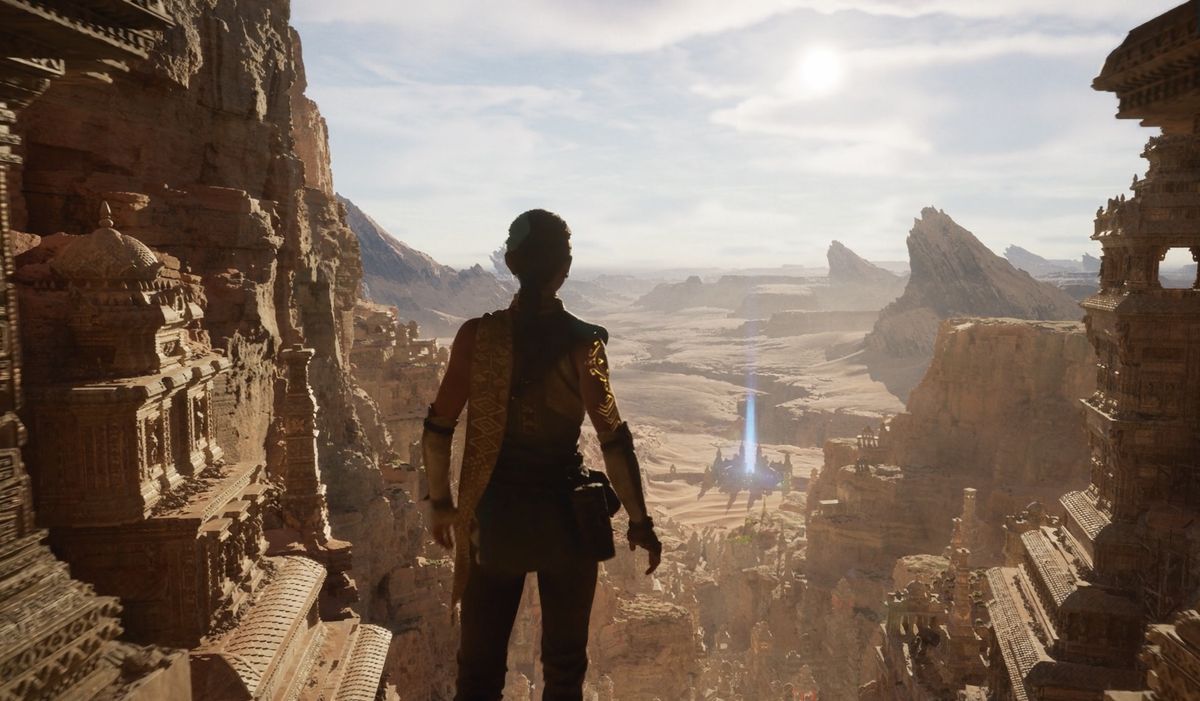 In a strategic move, Sony has announced that it will invest $250 million and acquire a minority stake in Epic Games, the company behind the highly popular games like Gears of War and Fortnite. While both the companies had been working closely together in the past, this deal is aimed at expanding their collaboration further.

Both Sony and Epic Games are major forces on their own when it comes to the gaming industry. Sony has an impressive portfolio of gaming hardware like PlayStation consoles, including the upcoming PlayStation 5, some exclusive game titles and a cloud gaming service known as PlayStation Now.

While Epic Games has a wide range of popular games under its kitty with Fortnite being the most prominent one apart from the Unreal Engine which is used by developers to create games. While the deal is still pending for regulatory approvals, it is different from Epic’s earlier bid to raise $750 million.

What does this deal mean for Sony?

With the PlayStation 5 slated to debut in a few months, this deal is strategically important for Sony as it can give the Japanese company an edge over its rivals like Microsoft and Nintendo. While Epic Games has stated that both Unreal 5 and Fortnite will work on all the gaming platforms, both the companies have not revealed as to what Sony stands to gain specifically from this deal apart from securing another ally.

Even though Sony likes to protect its proprietary technology and since it has taken a controlling stake in Epic Games, it has been claimed that both the companies will focus on creating a “more open and accessible digital ecosystem for all consumers and content creators.”

Since Unreal Engine is also used actively in film production, Sony may stand to gain on that front as well. Even Epic Games CEO Tim Sweeney highlighted that both Sony and Epic have created businesses at the intersection of creativity and technology and they share a vision of real-time 3D social experiences that will lead to a convergence of gaming, films, and music.