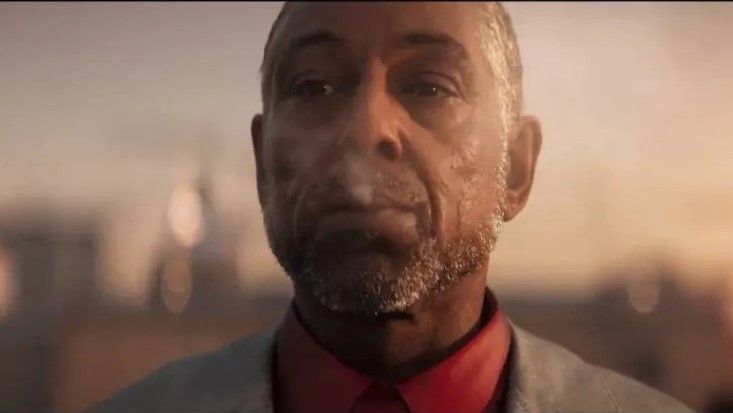 Far Cry 6 wasn’t exactly a secret, but Ubisoft has now revealed the world premiere trailer for the game during its Ubisoft Forward event.

Far Cry 6 takes place in a “tropical paradise frozen in time” called Yara. Yara is controller by dictator Anton Castillo (played by Breaking Bad’s Giancarlo Esposito), who aims to restore the paradise to glory with help from his son, Diego – through any means necessary. However, a revolution is taking place in Yara which aims to take down Castillo. Players take on the role of protagonist Danny, a revolutionist in the fight against Castillo.

In the trailer, we see Castillo giving his son Diego (suspected to be a young Vaas from Far Cry 6) a bit of tough love, as civilians riot in the streets outside their mansion.

Check out the Far Cry 6 trailer below:

Not exactly a secret

Thanks to a PlayStation Store listing leak, which resulted in Ubisoft releasing a teaser trailer for the game likely earlier than anticipated, we already knew a fair bit about Far Cry 6 – even if Ubisoft has only officially confirmed some of the details now.

The leak revealed Far Cry 6’s release date as well as news that the game is coming to PS5 (with an Xbox Series X release expected). Players being able to upgrade their PS4  of the game to the PS5 version for free – and we’re expecting a similar case for Series X. In addition, the leak confirmed Giancarlo Esposito will star as Far Cry 6’s antagonist, Anton Castillo, and even gave details about the game’s plot.

It may have already been spoiled for us, but it’s still a pretty great trailer.