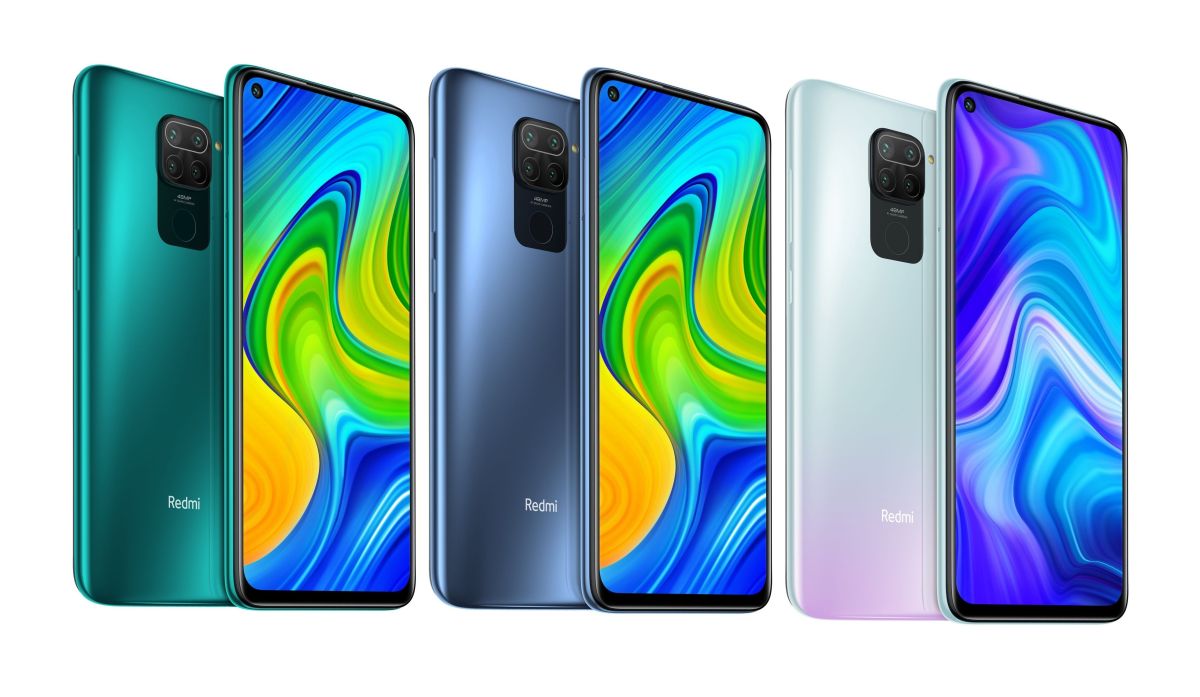 Xiaomi’s next budget smartphone, the Redmi Note 9 is expected to be unveiled in India next week. The company has just announced the launch of the device in India. The landing page for the same is also now live.

The Redmi  Note 9 will be launched in India on July 20 at 12 noon. It will be an online event which would be streamed live on YouTube. The device will be the successor to the Redmi Note 8 which was launched back in 2019 and will complete the Redmi Note 9 family which already consists of the Redmi Note 9 Pro series from March.

The Redmi Note 9 is not a new device by any means. It was unveiled during the global event back in April. And, soon after the global launch, the device was spotted on the Wi-Fi Alliance certification with a model number M2003J15SI and the last week’s teaser from Redmi themselves confirms the launch.

The legacy continues! An all-new BEAST is coming at you on 20th July at 12 noon! 😎The #UndisputedChampion has got me super excited. 🤩 This #MadeInIndia smartphone packs the best in class specs & highest quality you could ever ask for!Get notified: https://t.co/wYB72CDVaT pic.twitter.com/6KY7ojEX48July 13, 2020

The global variant of the Redmi Note 9 comes with a 6.53-inch FHD+ LCD display with a punch-hole cutout in the centre. It has a resolution of 2340 x 1080 pixels. The device is powered by Mediatek’s Helio G85 SoC paired with up to 4GB of RAM and 128GB of storage.

Over to the optics, on the rear, there is a quad-camera setup similar to the Note 9 Pro with Samsung’s 48MP GM1, an 8MP ultra-wide, two 2MP shooters(macro and depth). And, over to the front, you get a 13MP selfie snapper. It has 4G LTE, Wi-Fi 5, GPS and 5,020mAh battery with 18W fast charging and USB Type-C interface.

In Europe, the device is priced at $199 during the launch which is around Rs 15,000.  However, we can expect competitive pricing in India.