Google may have been tracking your mobile apps without permission null 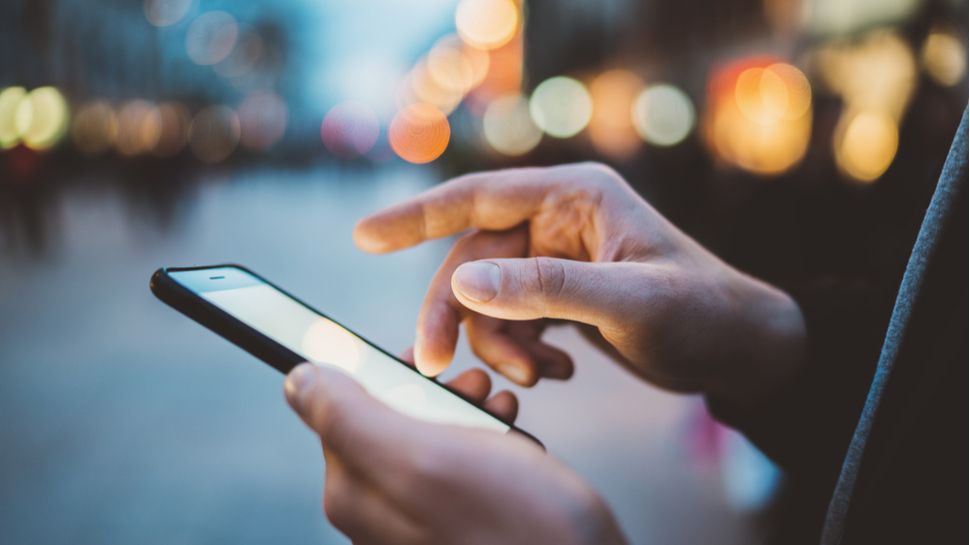 Google is facing a major lawsuit after allegedly continuing to track mobile app users even after they had opted out of sharing their data.

The online giant is accused of monitoring mobile app usage of thousands of customers, despite promising they would be free from any kind of tracking thanks to the opt-out option.

Filed by law firm Boies Schiller Flexner, the suit is now seeking class-action status, meaning Google could soon face the possibility of having to make a large-scale payout to those affected.

The affected users had turned off the “Web & App Activity” tracking option in their Google account settings, however the company’s Firebase software was still keeping tabs on what services they accessed.

Google Firebase is a suite of software tools that often operates below the surface of popular apps, allowing services to deliver push notifications and ads to users, as well as storing user data and app information.

However the lawsuit, filed in the US District Court for the Northern District of California, says that Google also uses this data to track errors and bugs in certain apps, allowing them to make improvements, whilst also utilising usage data to deliver personalised adverts.

“Even when consumers follow Google’s own instructions and turn off ‘Web & App Activity’ tracking on their ‘Privacy Controls,’ Google nevertheless continues to intercept consumers’ app usage and app browsing communications and personal information,” the lawsuit states.

“In other words, Google aggressively tracks what consumers browse, see, create, and share online when using the apps installed on their mobile devices.”

Google has yet to comment on the case, but the news comes weeks after Boies Schiller Flexner filed a separate case alleging that Google Chrome browser users had their privacy infringed. The company is accused of tracking millions of Chrome users, even when in incognito mode, and could face a payout of $5bn if found guilty.