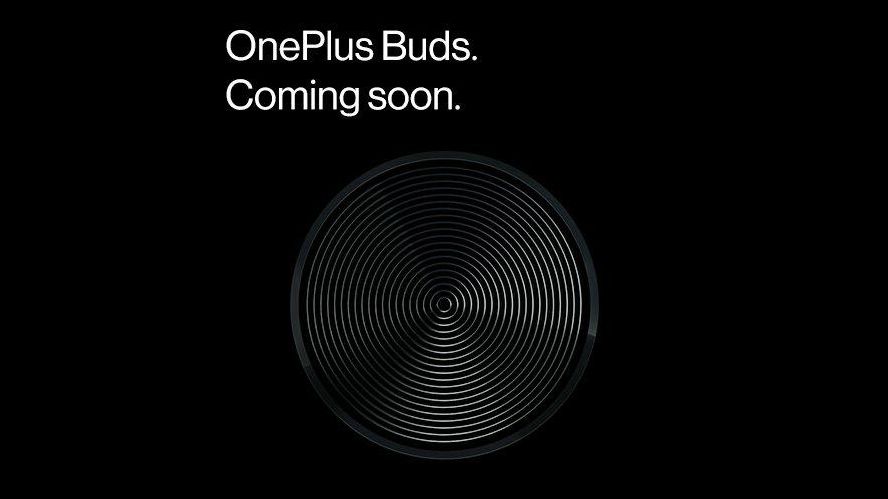 The OnePlus Buds are going to have battery life that doesn’t disappoint with seven-hour playback on a single charge, and we can now confirm that these true wireless earbuds will also charge incredibly fast in an effort to rival the Apple AirPods.

In an interview with TechRadar, the OnePlus Buds’ Project Manager, Jay Liu, said that the new OnePlus Buds case will utilize the company’s Warp Charge technology to go from no charge to 10 hours of total charge in just 10 minutes. Let’s contrast that with the AirPods: Apple says that you’ll get just five hours of audio playback with a longer 15 minutes of charge time.

OnePlus Buds owners will be able fast charge, Liu says, using any charger greater than 10w and won’t require special cables. Despite the increased charging speeds, the OnePlus Buds will cap charging at 5v 1.5A to avoid damage to the 430mA Lithium Ion battery inside the earbuds’ case that offers over 20 hours of extra battery life.

Combine that with the seven-hour charge OnePlus unveiled in a recent blog post, and you’re looking at close to 30 hours of playback before needing a charge – seven hours from the earbuds and 23 more from the case. The AirPods, on the other hand, only get about 24 hours when combined with their case.

When Liu explained the feature to us, he emphasized that users charge their phones every night, but often only charge their headphones right before they use them – hence why it’s so important that the OnePlus Buds support Warp Charge.

What’s less important, Liu tells us, is that the true wireless earbuds support wireless charging right out of the box. “That would add to the cost of the earbuds,” Liu says.

While we weren’t given exact details around the price, our conversation with Liu about the earbuds suggest something more affordable than the Apple AirPods or Google Pixel Buds – potentially under $99/£99. We’ll find out for sure on July 21, when the Buds are fully unveiled alongside the new OnePlus Nord smartphone.

Whether that guess turns out to be right remains to be seen, but even without a crazy price, Warp Charge and a 30-hour battery life could make the OnePlus Buds a stiff competitor for the Apple AirPods.