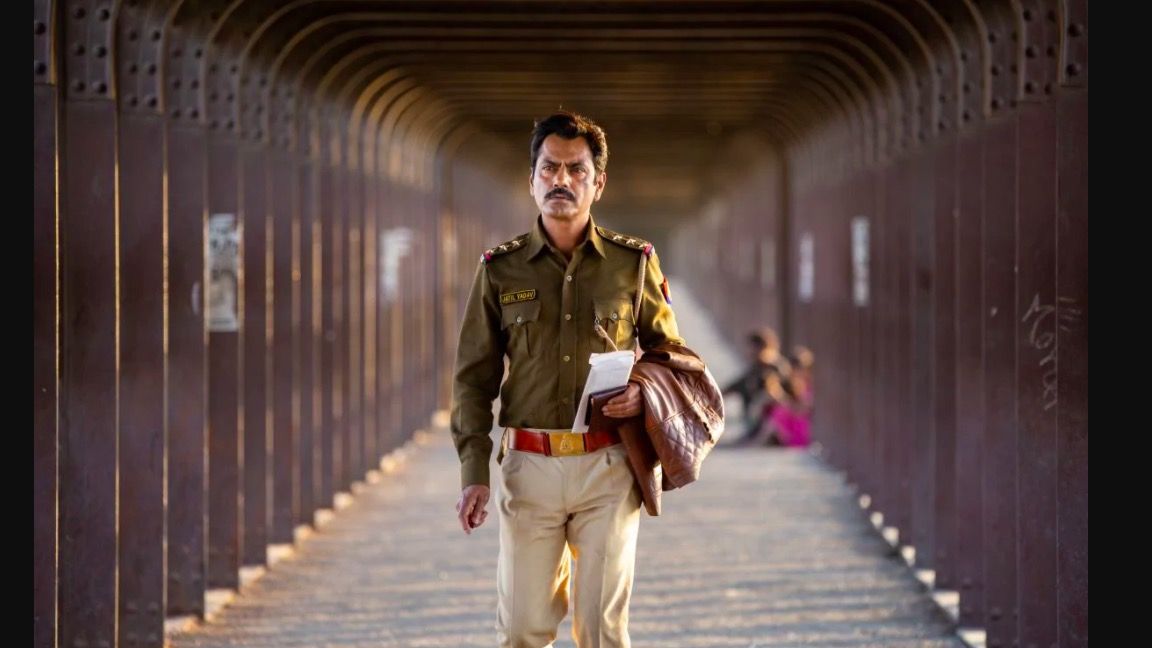 After Bollywood movies such as Gulabo Sitabo and Shakuntala Devi premiered on Amazon Prime and cinema theaters not likely to open any time soon, OTT platforms are now rushing forth with announcements. Netflix India today revealed that they would be launching 15 movies and two web series in the coming months.

In a statement, Netflix India said these stories would comprise romantic comedies to lighthearted dramas and thrillers. The company had originally released Sacred Games, its first web series shot entirely in India on July 5, 2018 to rave reviews. However, it’s sequel that premiered last year received a less enthusiastic response, though the makers Anurag Kashyap, Vikramaditya Motwane and Neeraj Ghayawan are already on to the third edition of the series featuring Nawazuddin Siddiqui and Saif Ali Khan.

In fact, Siddiqui appears to be a favourite for Netflix as he returns with “Raat Akeli Hai” that also features Radhika Apte, Tigmanshu Dhulia, Shweta Tripathi in tow. It tells the story of a high profile murder in a small town that makes the narrow-minded cop go on a twisted investigation that leads him to a tale of toxi patriarchy. The movie is helmed by Honey Trehan and bankrolled by Ronnie Screwvala.

The other five Netflix films include ‘Ludo’, which is a comedy drama revolving around four people who end up together for some or the other reason. It features Abhishek Bachchan, Rajkummar Rao, Aditya Roy Kapur, Fatima Sana Shaikh, Sanya Malhotra and Pankaj Tripathi.

Sanjay Dutt makes his web series debut with Torbaaz that tells the story of an emotional transformation while Dolly, Kitty Aur Woh Chamakte Sitare is a story of two cousins and their quest for freedom with Konkana Sen Sharma and Bhumi Pednekar playing the two key roles under the Balaji Telefilms banner.

The romantic comedy Ginny weds Sunny features Yami Gautam and Vikrant Massey who essay the respective roles of the scion of a matchmaker and the person in whom she meets her match. Bombay Rose, the animation film selected to open the Venice Critics’ Week is another title set to premiere on Netflix.

A horror story set in Punjab called Kaali Khuhi features Shabana Azmi, Satyadeep Mishra and Sanjeeda Sheikh while Serous Men, a drama based on Manu Joseph’s novel of the same name once again sees Nawazuddin Siddiqui coming back, though this time round he has Nassar and Shweta Basu Prasad for company.

Shah Rukh Khan’s Red Chillies Entertainment makes its second appearance on Netflix after last year’s spy thriller Bard of Blood. This time it brings an intense police drama called Class of ’83 that features Bobby Deo, Bhupendra Jadawat and Hitesh Bhojraj, while there is also a dark comedy suggestively titled AK vs AK that has Anil Kapoor and Anurag Kashyap.

When @anuragkashyap72 decides to kidnap a kid for his next film, it’s time to show him ki baap baap hota hai! #AKvsAK @VikramMotwane Coming soon on @NetflixIndia pic.twitter.com/uJ8SI3bR6kJuly 16, 2020

As for the two new web series, there is the adult romance Mismatched that brings together Prajakta Koli and Rohit Saraf, which is based on Sandhya Menon’s book “When Dimple Met Rishi” while the other is titled A Suitable Boy and is based on Vikram Seth’s book. The second one has Ishan Khattar, Tabu, Rasika Dugal and Ram Kapoor.