The need for big data to prevent a second waveBIG Data 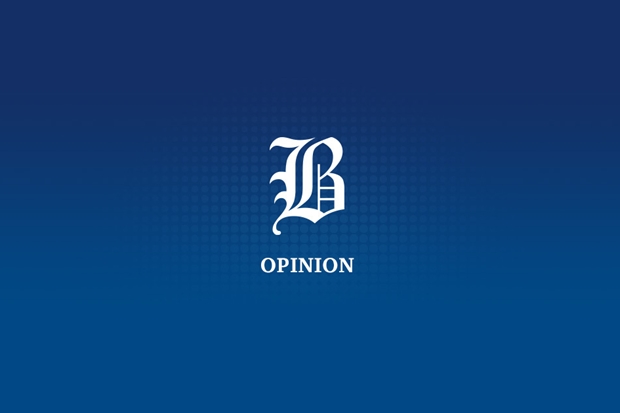 The recent detection of Covid-19 infecting a member of an Egyptian military group who visited the kingdom and a diplomat’s daughter in the kingdom has heightened fears that a second wave of the disease will occur.

One school in Bangkok announced it will close for some time after learning a student and his family had been in a mall in Rayong city, where the Egyptian serviceman was shopping while in the kingdom.

Another school in Bangkok decided to close its doors to students after a Sudanese diplomat’s daughter tested positive for Covid-19 in its vicinity.

The government is now reassessing its policy on easing lockdown measures, temporarily barring some foreigners with special passes from entering the country.

Thailand had gone more than a month without recording local infections.

Following news about the two cases, the exuberant spirit of people rebounding from the thought the “new normal'” would last forever was replaced with survival instinct.

People are now back to whispering and thinking about lockdowns, working from home (WFH) and stocking up on personal protective equipment (PPE).

Some have even cancelled upcountry trips due to fears the pandemic would return.

It is always better to be prepared, but a second wave of Covid-19 infections will bring a different kind of fight: one that requires a different mindset and strategy to what we currently have.

A second wave of the outbreak is likely to occur if we “allow the enemy behind friendly lines,” as we welcome the return of tourists, investors and other foreigners.

The risk of economic collapse would be as certain as death and taxes if we do not let foreigners in for financial reasons.

During this time of the new normal, the country cannot rely on medical resources alone to subdue the disease.

The only sure-fire weapon against Covid-19 is a vaccine, and we won’t have that until sometime next year.

The second wave will be a game of cat and mouse, where each new cluster of infections will have to be dealt with individually.

In this game, the authorities — apart from providing state quarantine and running efficient testing and treatment — must use big data to track those considered to be at risk, contain any transmission, and let people live and conduct economic activities.

Only with smart management can Thailand win the fight against a second wave of Covid-19 and put the economy back on track.

Yet, the two new infections are inconvenient truths that make us realise we are far from winning the fight against the disease, and the government needs to work harder.

The way the Centre for Covid-19 Situation Administration (CCSA) handled the two new cases shows how clueless its officials were in tracking the movements of the foreigners.

The Health and Digital ministries took two days to track whoever came in contact with the Egyptian serviceman while he was at the Rayong shopping mall.

The government had to retrieve data from Thai Chana, a mobile app used to help track potential carriers.

In the end, 394 people were placed under quarantine.

Without the app, tracking potential risks would be even more time-consuming.

What would have happened if the two cases were never detected? How many incidents like this remain undetected?

Indeed, there are several apps we are expected to download, including Thai Chana and Mor Chana. There are other apps, but even users do not always remember them.

Even though the app’s developer managed to solve the spam problem, Pholawat Witoolkollachit, inspector-general of the Ministry of Digital Economy & Society, admitted scepticism about the app persists.

“Worse, the people believe in rumours that the app is open to hacks,” Dr Pholawat said.

“We told them the privacy of users is well protected, but the people still do not believe.”

When asked about what the government can do to encourage the public to use the app, he said: “We need to let time and efficacy speak for the app.”

Yet, the government, especially the CCSA, needs to conduct more public relations work to convince society they can use the app without fear of data theft.

The CCSA should do so quickly to encourage people to check in and register their travel data so tracking can be more efficient.

Without a good tracking system, all the effort we spent defending the country from Covid-19 will go down the drain.