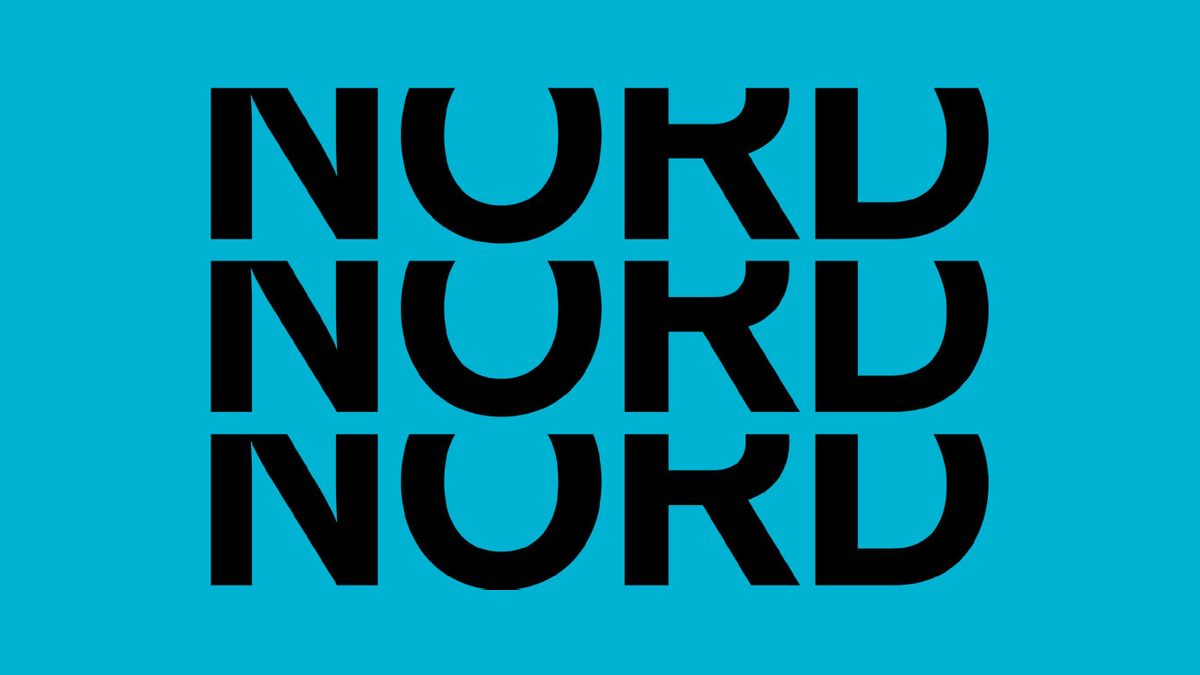 The OnePlus Nord hasn’t even been fully announced yet, but a lot of promising details have already been revealed, along with one less promising one: the fact that it won’t initially come to the US other than in a “highly limited beta program”. However, there’s now hope that the OnePlus Nord could get a wider US release eventually.

In an interview with Tom’s Guide, Tuomas Lampen, OnePlus’ head of European Strategy, said the OnePlus Nord is coming to Europe and India “first”, but that the company would see how the Nord performs in those regions and then “see what’s the right next step for us.”

Elsewhere in the interview Lampen gets even more specific about the US, saying that “North America is a huge market – very interesting – but now we start this product line in India and Europe and then see when the time is right to expand.”

Perhaps the clearest sign of all that the OnePlus Nord could get a proper US launch though is that in response to Tom’s Guide suggesting that the Nord could land in other markets (including the US) if it proves successful, Lampen responded: “Yeah that would make sense, wouldn’t it?”

So it sounds very likely that the US could get the OnePlus Nord eventually, just not on day one, and only if it’s suitably successful in Europe and India. Of course, depending on how quickly OnePlus makes the decision, it might decide simply to launch the next Nord model (the OnePlus Nord T or OnePlus Nord 2?) in the US instead.

It’s worth noting also that it’s unlikely the OnePlus Nord will land in Australia, given that the company doesn’t have much presence there. But for those in the US and many other parts of the world, it might only be a matter of time before a Nord phone is available.