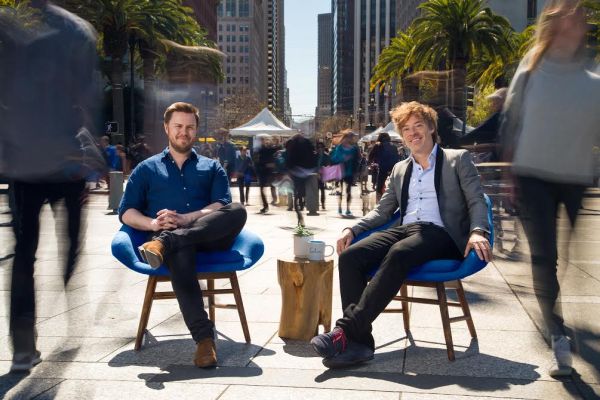 Meditation apps have been a nice tech-centric respite for many, as the world continues to fall apart at the seams. HBO Max is hoping to build on that success with the launch of a new show based on the wildly popular Calm app. It is, thankfully, neither drama nor workplace comedy (HBO’s already done the startup thing), but rather a different format more inline with what you’ll get on the app.

Formatted as a season of 10 half-hour episodes, the show is loosely built around Calm’s sleep Stories series, with visuals from the producers of National Geographic’s One Strange Rock documentary series. That serves as the backdrop to “scientifically-engineered narratives” read by a pretty solid cast of Hollywood A-Listers, including Mahershala Ali, Idris Elba, Oscar Isaac, Nicole Kidman, Zoë Kravitz, Lucy Liu, Cillian Murphy and Keanu Reeves.

“Calm started life as a meditation app but the brand has evolved far beyond that,” Calm co-founder and co-CEO Michael Acton Smith said in a release. “We are delighted to bring the magic behind our audio Sleep Stories to the screen for the first time. These experiences are visual Valium and will help people relax and unwind during these stressful times.”

The concept isn’t dissimilar from Netflix’s fireplace videos or Adult Swim’s Joe Pera Talks You to Sleep, in that they extend the standard streaming service play of repurposing television series and films for the format. The on-demand nature of services like HBO Max make it possible to offer up more specialty content to, say, fall asleep to. Quibi, too, has its own meditation program, The Daily Chill. I, for one, have been falling asleep to Netflix much more often than I’d care to admit, these days.