Gaming sales had another great month in June 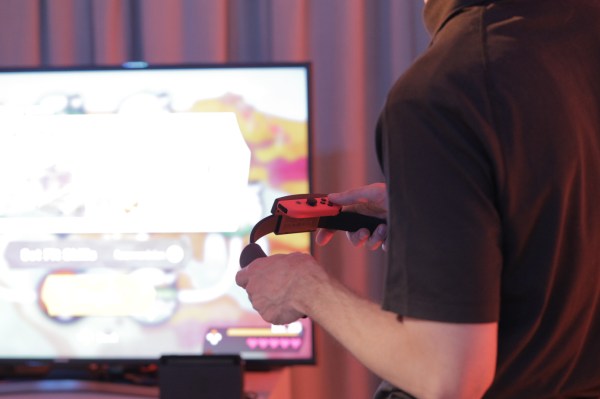 We continue to be stuck inside, and video games continue to sell well. It’s pretty much as simple as that, honestly. I mean, there’s more nuance than that, obviously, but that’s really the top line takeaway from NPD’s June gaming numbers.

More specifically, last month saw $1.2 billion total spent on gaming, up 26% from the year prior. That marks the highest figure for June since 2009. With June included, the first half of the year saw $6.6 billion total spent for the industry, the highest figure for that time frame since 2010, when it hit $7 billion. Not too shabby, considering the extremely tenuous economic situation the world finds itself in.

Over on Extra Crunch, read about how players are finding ways to augment the game experience through community-organized activities and tools.

Gaming software spending hit $570 for the month, up a full 49% from 2019. The Last of Us: Part II took the top spot for June, making it the third-best-selling title for the year and marking the highest launch month sales figure for the year so far.

Also notable is the success of the Nintendo Switch exercise title Ring Fit Adventure, which shot to No. 7 after only hitting No. 835 in May. The game’s success is no doubt due in part to the lack of access to gyms and other more traditional workouts. The figure was previously skewed by a depletion of stock for the game — something that has also impacted Switch sales.

Even so, the Nintendo console was once again the best-selling system for the month.