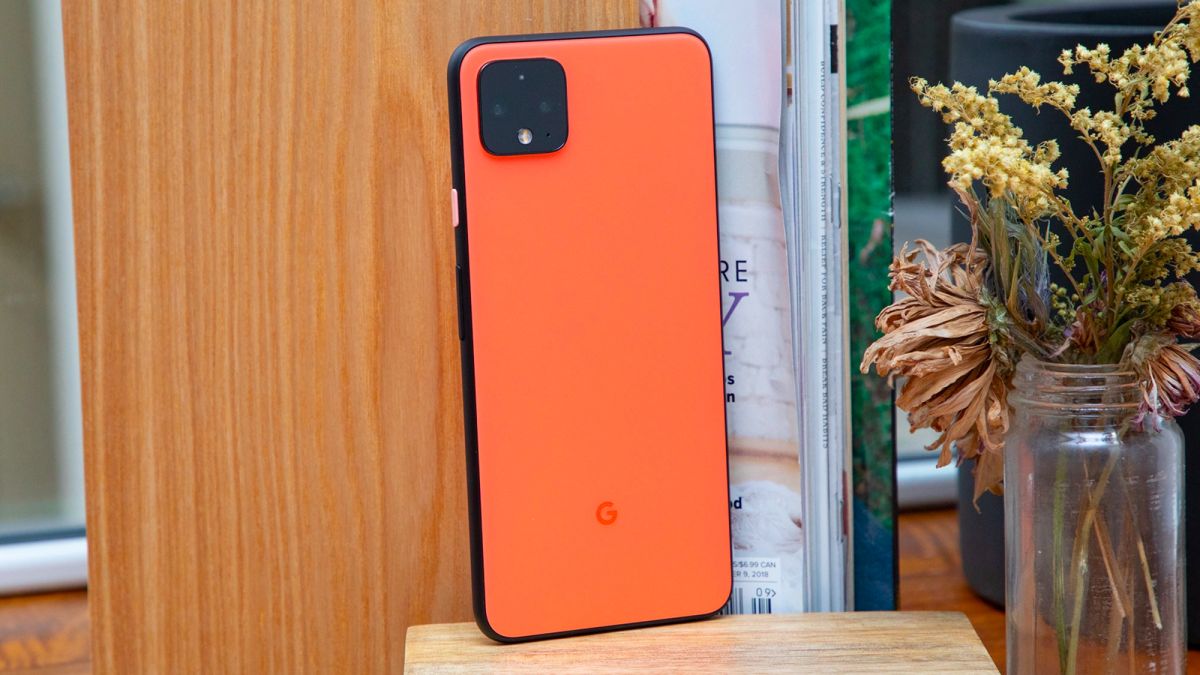 There’s a potential issue with some Google Pixel 4 XL units, according to multiple reports on the web – specifically, that the glass panel can come loose from one corner, supposedly due to an expanding battery.

As spotted by Android Central, users on both Reddit and the official Google support forums are describing the same issue: the glue holding the phone together appears to weaken, and the glass back panel comes away from the casing.

So far Google hasn’t said anything about the issue publicly, though it does appear to be replacing faulty units. Even the replacements are having the same problem, according to commenters on 9to5Google.

While the problem isn’t a completely new one, it does seem to have become more common in recent days and weeks – as in, affecting more than just a handful of units, though it’s difficult to know for sure.

More Pixels on the way

With no official response from Google as yet either, it’s not certain what could be causing the back panels to come loose. An expanding battery has been suggested as one of the factors at play, though that’s just speculation for the time being.

Having had its plans for the Pixel 4a and Pixel 5 seemingly disrupted by the ongoing global pandemic that we’re all living through, Google certainly doesn’t need any issues to start developing with its existing phones – not that there’s ever a good time for manufacturing issues to appear.

We’re still expecting three new Pixel phones from Google before the year is out, across a range of price points and with the option of 5G. With a new Nest speaker on the horizon as well, Google is showing no signs of slowing down with its hardware plans.

Right now it’s difficult to say just how widespread the Pixel 4 XL problem is, or how concerned you should be if you own one of the phones. We’d recommend keeping a close eye on the back of the device, if you’ve got one, and contacting Google support directly via the Google Store if you notice any issues.