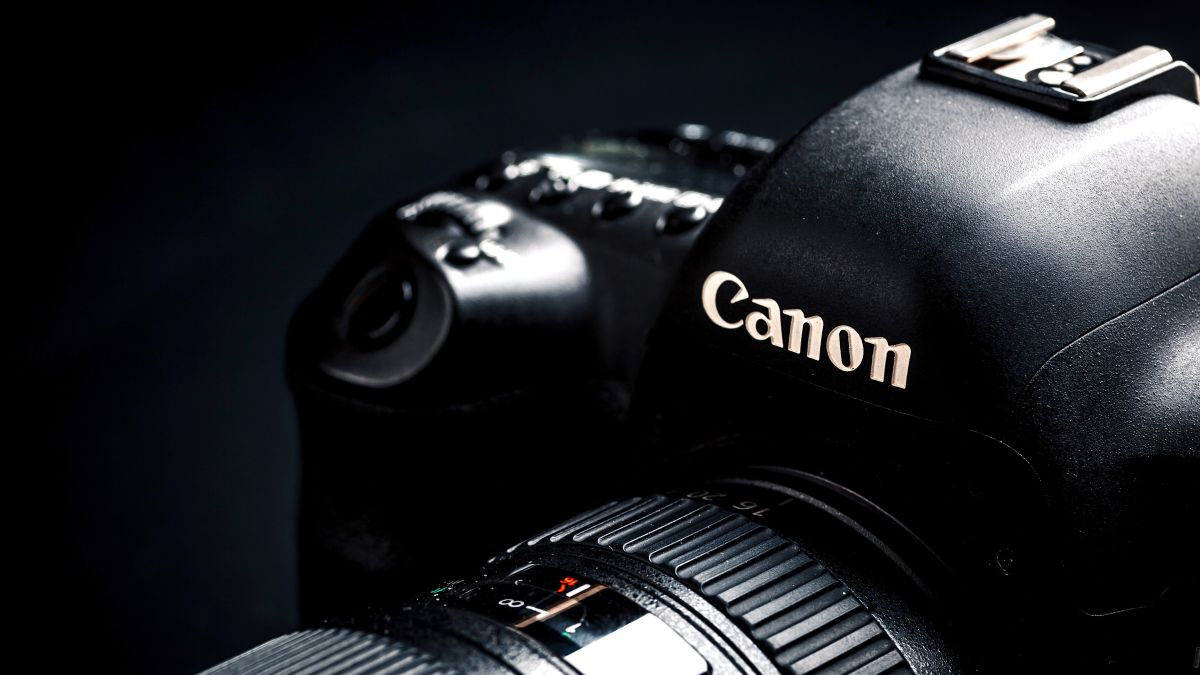 Canon’s EOS 5D DSLR range has long been the go-to choice for both photography enthusiasts and professionals, with the EOS 5D Mark IV still one of the most popular cameras on the market. However, if the latest reports are true, the 5D line has reached the end of the road.

According to Canon Rumors, which has been a reliable source for news on the Japanese camera maker, the company is pulling the plug on the full-frame DLSR camera range, with a source telling the online publication that development on an EOS 5D Mark V was halted “some time ago”.

While this shouldn’t come as a big surprise, considering Canon has been pouring all of its efforts in bolstering its EOS R full-frame mirrorless stable lately, the EOS 5D Mark V did appear on the company’s internal roadmap in October 2019.

This news, if true, will be disappointing to photographers who still prefer using an optical viewfinder and, apparently, Canon has acknowledged that. So, according to Canon Rumors’ source, there will be something on the cards for them but, at this time, there’s no hints to what that might be.

Death of the DSLR?

If Canon does scrap the 5D line, there’s precedent for it – last year we heard that the camera maker had axed the beginner-level 7D line after just two iterations of the popular APS-C format DSLR.

Moreover, Canon has made it very clear that the new EOS R5 is, essentially, an upgraded mirrorless version of the 5D range. And with no new EF lenses on the horizon to complement a new DSLR, it seems likely that Canon could slowing be killing off its DSLRs.

The first 5D camera launched way back in 2005 and was a pioneering full-frame DSLR. The second iteration was the first Canon camera to offer video recording capabilities and since then the 5D line has evolved. In fact, Canon revealed to us recently that the company is still struggling to meet the demand for the 5D Mark IV. So, has the day of the DSLR come and gone?

Canon launched the EOS 90D and the EOS 850D in quick succession (although the latter has only just started shipping after a considerable delay due to the current global pandemic) and they will receive support for a while yet.

As for the full-frame DSLRs – it’s anyone’s guess whether the 6D range will also end, but the future of photography is swiftly moving towards mirrorless. And with cameras like the EOS R6 and R5 under its belt, perhaps Canon might be forgiven if it decides to scrap its most popular DSLR range.