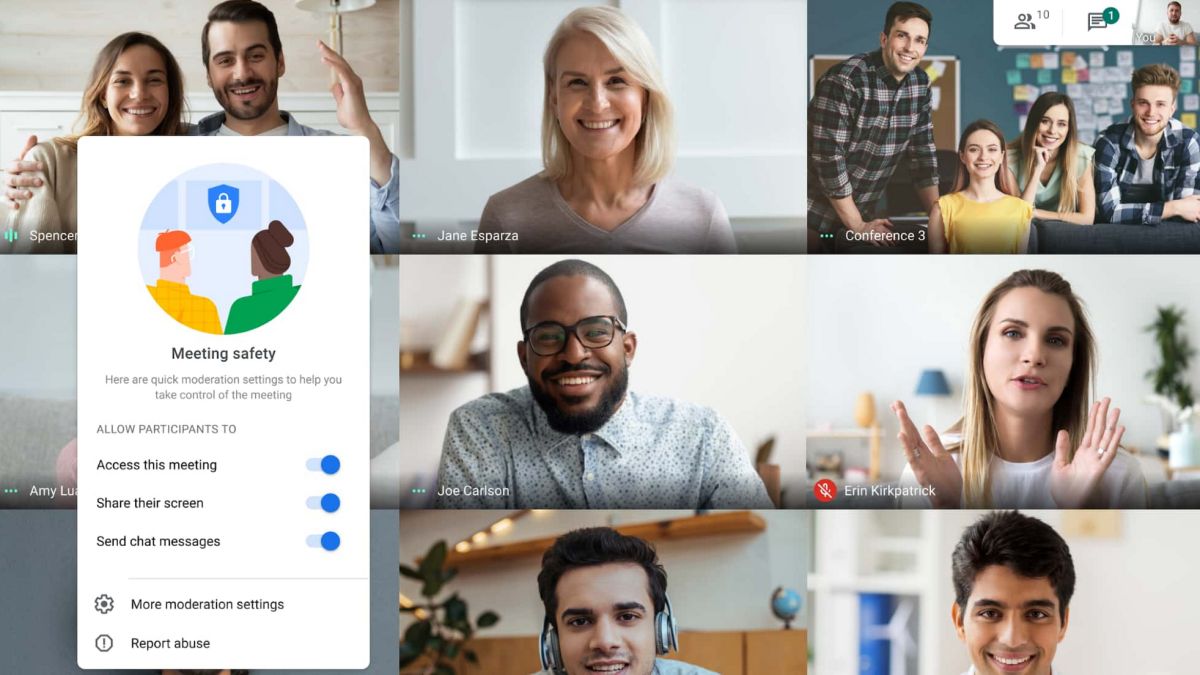 Google has announced a number of new updates that provide even stronger security in Gmail, Meet and Chat in an effort to better help people working from home stay secure.

In order to keep Gmail’s entire ecosystem secure, the search giant has announced the pilot of its new Brand Indicators for Message Identification (BIMI) standard.

The BIMI pilot will enable organizations, that authenticate their emails using DMARC, to validate ownership of their corporate logos and securely transmit them to Google. After these authenticated emails pass Google’s anti-abuse checks, Gmail will begin displaying an organization’s logo in the service’s avatar slot so that users know these emails come directly from a company and not from someone impersonating them.

Google will begin its BIMI pilot in the comping weeks with a limited number of senders. The Certification Authorities Entrust Datacard and DigiCert will also be working with the company to validate logo ownership. In order to prepare for BIMI’s official launch in the coming months, Google recommends that organizations start adopting DMARC now if they haven’t done so already.

Google also announced that it will be rolling out new security controls for Google Meet in the coming weeks to help ensure that only intended participants can join video meetings. During the initial rollout, these new options will first be available for consumer and G Suite for Education accounts.

First off, Google is giving meeting hosts increased control over who is able to “knock” and join their meetings. Once an attendee is ejected from a meeting, they won’t be able to attempt to join the same meeting again by knocking unless the are re-invited by the host. Additionally, if a knocking request from a user has been denied multiple times, the user will be automatically blocked from sending more requests to join the meeting.

Google is also giving Meet hosts advanced safety locks to allow them to better protect meetings with a few simple clicks. With these new safety locks, hosts can decide how a user can join a meeting and even require users to obtain explicit approval to join.

By enabling safety locks, hosts will block all anonymous users that are not logged in with a Google account from attempting to join their meetings. There are also specific safety locks that enable the host to control how participants interact in a meeting. For instance, the chat lock and present lock will enable hosts to control which attendees can chat and present within the meeting.

The new features announced for Google Meet will certainly come in handy as schools and universities plan to reopen digitally in the fall.