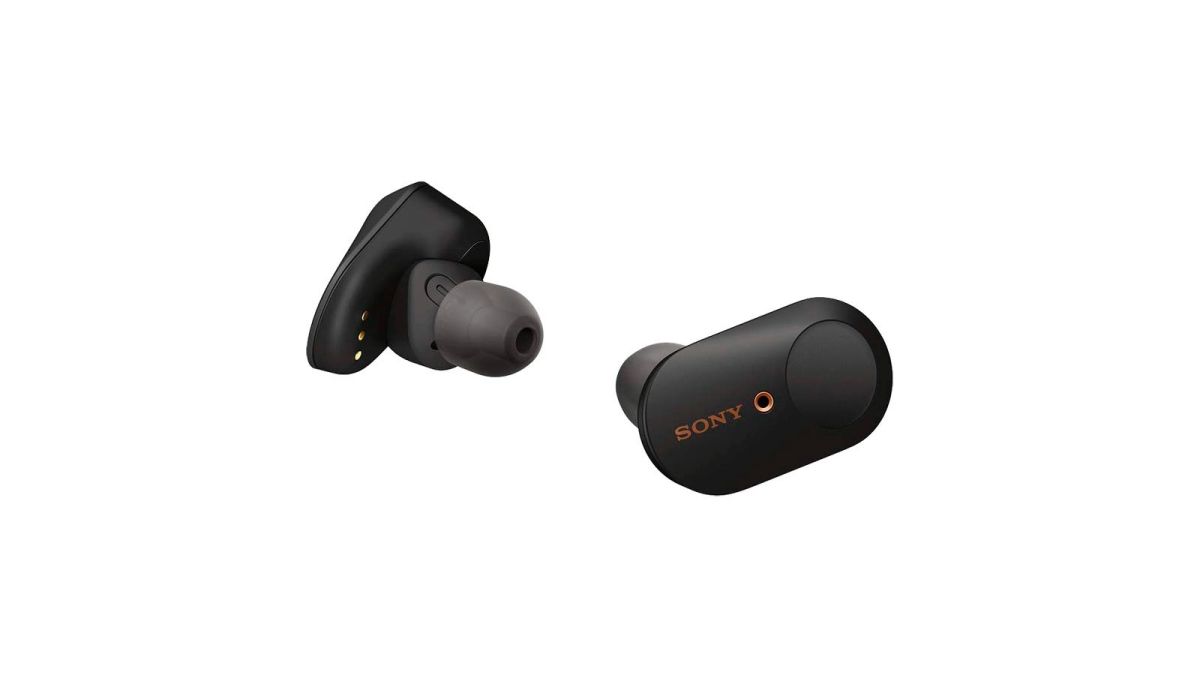 The Sony WF-1000XM3 is one of the most popular high-end wireless earbuds currently available. It is finally making its way to India next month.

Originally unveiled last year, the Sony WF-1000XM3 is the brand’s flagship product in the TWS space. Its key selling point is the active noise cancellation capabilities which is still a rarity for this form factor. Sony India has now confirmed that it will be officially available in India in the first week of August.

It implements the QN1e HD noise cancelling processor to equip the WF-1000XM3 with real active noise cancellation. This can be used to drown all environmental sounds while travelling or even at home and emphasize on the audio experience. It can also be momentarily turned off via a gesture to allow the sound to pass through.

As for the sound, there are 6mm drivers in each bud with a frequency response of 20Hz-20,000Hz. Along with proper surround sound, you also get an option to tweak the equalizer via Sony’s app. Both Google Assistant and Alexa are supported.

The outer pad of the Sony WF-1000XM3 is capacitive in nature and can be used to control the playback or skip tracks. There’s also in-ear detection to automatically pause the music when one of the buds is removed from the ears. It has a battery life of about 6 hours per charge with ANC turned on. The case can charge the buds three times over. Fast charging is also supported with a 10-minute charge supposed to give 90 minutes of playback.

Sony has big plans for the wireless audio segment of India. Over the last few months, it has launched quite a few products at varying price points. With the WF-1000XM3, it will hope to grab a piece of the premium segment.