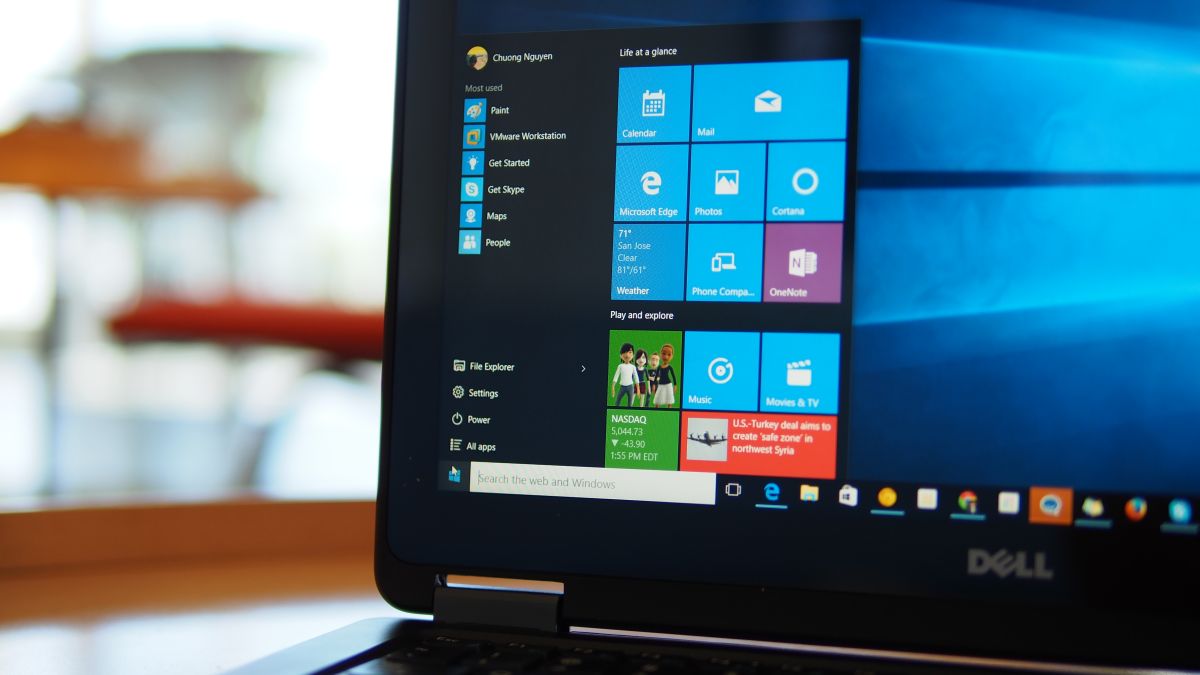 Whether you buy a brand new Windows 10 device or install the operating system on a system you’ve built yourself, bloatware will still be an issue as Microsoft’s operating system ships with a number of universal apps that users normally aren’t able to uninstall.

Thankfully though, a new standalone third-party utility named Bloatbox has been released that allows users to rid their machines of unwanted preinstalled apps.

While you can normally uninstall apps loaded onto a laptop or desktop PC by Dell, Samsung or other hardware makers, you can’t uninstall first-party apps from Microsoft such as the Your Phone app. Now you can use Bloatbox to remove these and any other apps from your system as you please.

Bloatbox was originally intended to ship as part of a privacy-focused app for Windows 10 called Spydish before its developer decided to release it as a standalone program. In the app’s Github repository, the developer Belim explained why he decided to release Bloatbox on its own, saying:

“This was intended as a small extension for Spydish to uninstall specific apps. Since I didn’t want to bloat Spydish unnecessarily (those who know me know that I am a friend of small apps and lean code), I have now made this available as a standalone app. With the upcoming Spydish release it can be started from within Spydish.”

To get started using Bloatbox, users first have to download the Zip file, extract it and install the program. The app has a clean and simple user interface that makes it easy to focus on which Windows 10 programs you want to uninstall. When you open the app, you’ll see a list containing all of the installed apps on your system including those that Windows 10 would normally not allow you to uninstall such as the Weather, News and Your Phone apps.

Bloatbox is a useful and simple tool that can help you finally configure your Windows 10 system the way you always wanted with less bloatware and just the programs you actually want installed.