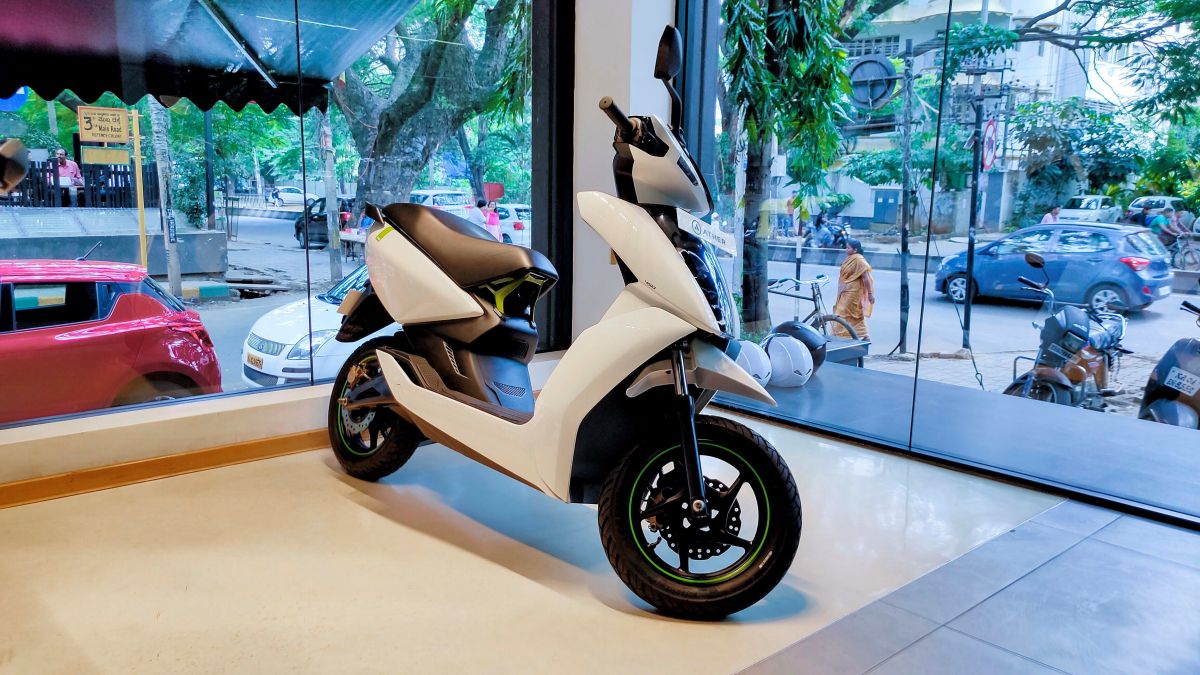 Ather Energy, the Bangalore-based electric scooter startup, has announced new funding which will help it expand across India in the coming months.

The fresh investment comes from Hero MotoCorp, which has been a partner since 2016. Worth Rs 84 crores, it is an extension of Ather’s Series C funding. It comes at a crucial time as Ather Energy is finally about to expand into other regions of India.

“We are in a high growth phase of our journey, and while the last few months have been challenging, we have not altered our expansion plans. Our geographic expansion and the roll-out schedule for the Ather 450X are on track, and we will be using these funds to invest in our facilities to meet the demand we have seen for the Ather 450X across the country”, said Tarun Mehta, Co-founder & CEO, Ather Energy.

We raised an investment of ₹84 crore from @HeroMotoCorp as an extension of our Series C round. We plan to use the investment to support our national expansion, meet increased demand & invest in improving our facilities. The future is #electric⚡️⚡️🛵⚡️⚡️#EV #electricvehicles pic.twitter.com/1zRv48olxTJuly 24, 2020

The Ather 450X is the company’s new flagship vehicle, which is also India’s quickest scooter currently, electric or otherwise. The 450X series will also mark Ather’s expansion into regions such as Mumbai, Pune, Delhi in the first wave. They hope to scale up to 20 cities by 2021.

With Ather 450X deliveries scheduled for October, the investment will be used to set up manufacturing facilities and meet the demand. It will start with a second factory in Hosur (near Bangalore) which will have a capacity to produce 1,00,000 units annually and can be scaled up to 5,00,000. Resources will also be used for expanding the Ather Grid network for public fast charging.

The Ather 450X was unveiled earlier this year as the company’s new smart scooter. It can accelerate to 40kmph in just 3.3 seconds, thanks to a 6kW motor that can produce 26Nm of torque. In Warp mode, it can sustain a speed of 80kmph or achieve a range of over 85kms per charge. It also supports fast charging. The key talking point is the smart operating system that controls everything on the scooter and learns new features over time via OTA updates.