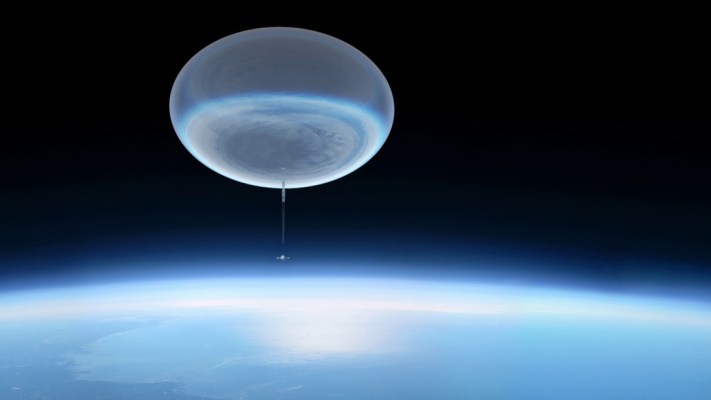 NASA’s latest mission won’t actually reach space – but it will come very close, with a massive observation craft made up of a football stadium-sized high-altitude balloon, along with a special stratospheric telescope instrument that can observe wavelengths of light blocked by Earth’s atmosphere, cast from newly-formed stars.

The mission is called the ‘Astrophysics Stratospheric Telescope for High Spectral Resolution Observations at Submillimeter-wavelengths,’ but shortened to ASTHROS since that’s a mouthful. It is currently set to take off from Antartica in December 2023, and the main payload is an 8.4-foot telescope that will point itself at four primary targets, including two regions in the Milky Way where scientists have observed star formation activity.

That telescope, the largest ever to be flown in this way, will be held aloft by a balloon that will measure roughly 400 feet wide, when fully inflated, with scientists on the ground able to precisely direct the orientation of the business end of the observation instrument. It’s mission will include between two or three full loops around the South Pole, during a period spanning between three and four weeks as it drifts along high-altitude stratospheric winds. After that, the telescope will separate from the balloon and return to Earth slowed by a parachute so that it can potentially be recovered and reflow again in future to perform similar experiments.

While floating a balloon up to the edge of Earth’s atmosphere might sound like more of a relaxed affair than launching a satellite using an explosion-propelled rocket, NASA’s Jet Propulsion Lab engineer Jose Siles said in an agency release that balloon science missions are actually higher-risk than space missions, in part because many elements of them are novel. At the same time, however, they have the potential to provide significant rewards at a reduced cost relative to satellite launches on rockets.

The end goal is for ASTRHOS to create “the first detailed 3D maps of the density, speed and motion of gas” in these regions around newborn stars, in order to help better understand how they can impeded the development of other stars, or encourage the birth of some. This will be helpful in refining existing simulations of the formation and evolution of galaxies, the agency says.