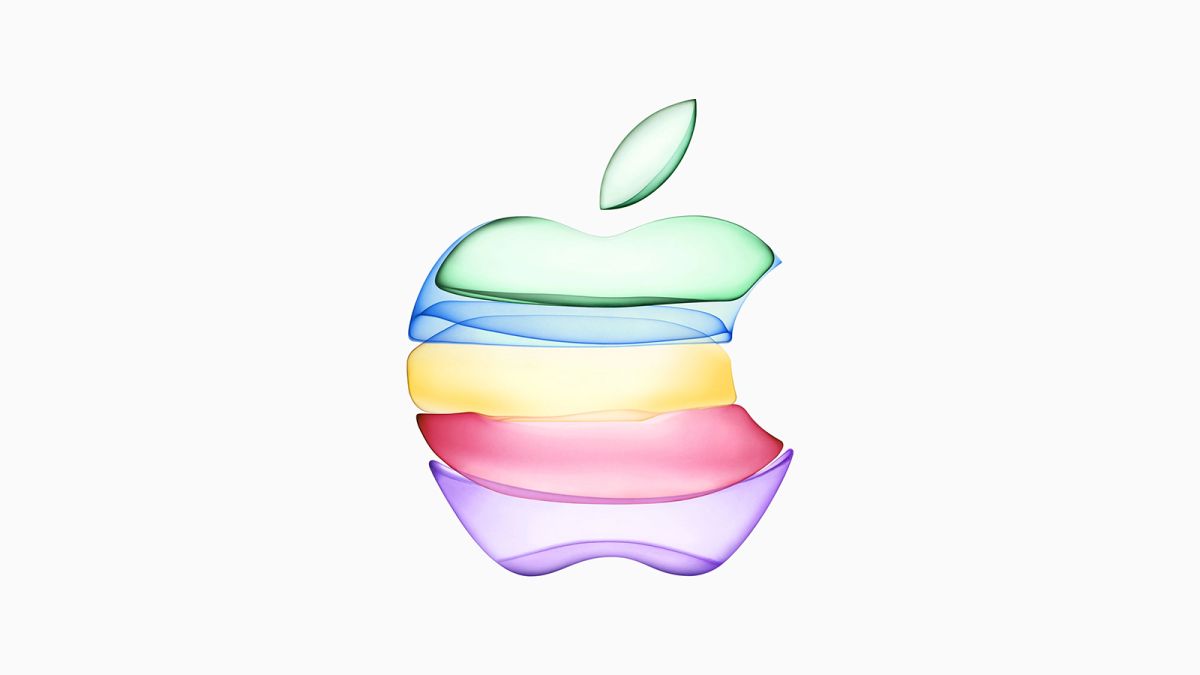 Apple will unveil the iPhone 12, the Apple Watch 6 and a new iPad at an online event on September 8, according to a new rumor – although until we get confirmation from Apple, nothing is official.

The date was suggested in a tweet by established tipster @ihacktu, along with a tip about a second event on October 27 for new iPad Pros, new Macs running Apple Silicon, and maybe even the long-rumored Apple Glass augmented reality specs.

As AppleInsider points out, the @ihacktu Twitter account does have a reasonable track record in predictions, and the September 8 date does match Apple’s schedule for past years – so while this is still very much unconfirmed, it is at least plausible.

These dates do fit in rather well with other predictions from other sources too. There have previously been hints from insiders that the Apple Glass device would be announced alongside the iPhone, though it’s unlikely that the specs would actually go on sale in 2020.

Cast your mind back and you’ll remember that the iPhone 11 handsets were unveiled on September 10 – a Tuesday, just like September 8. Apple likes to keep to the same routine every year, so September 8 would make a lot of sense from that perspective.

The last few Apple Watch devices have launched in September too, giving us another reason to think that Apple will want to show off its new 2020 product line at the usual time of year and ahead of the holiday season sales rush.

All that said, we know that the global pandemic we’re living through has had a serious impact on technology supply chains and manufacturing. We’ve heard time and time again that the iPhone 12 won’t be available in September – though of course there’s nothing to stop Apple announcing it several weeks before sales start.

We’re going to have to wait and see what sort of schedule Apple eventually decides on, but if this rumor turns out to be true, there’s going to be a lot of exciting new Apple hardware to take a look at in September and October.