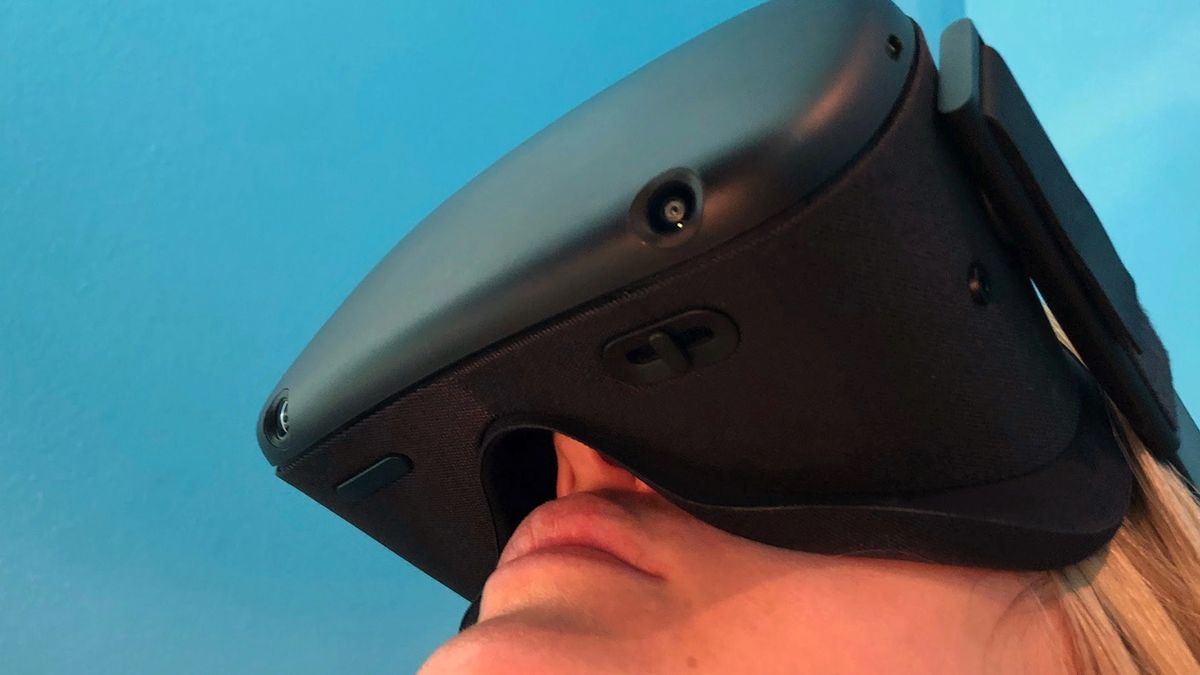 The Oculus Quest 2 could be with us as soon as September 15 if a new rumor is to be believed – and the same leak has given us more of a look at the design of the upcoming virtual reality headset.

Having posted an official-looking render on Twitter a few days ago, well-known tipster @h0x0d aka WalkingCat has returned with several more images and a potential launch date of September 15.

Considering earlier reports had suggested the big reveal might have been put back to 2021, we’re pleased to hear that the Oculus Quest 2 will be arriving and going on sale this year after all. Maybe.

Compared with the original Oculus Quest launched in May 2019, this one looks a lot more aesthetically pleasing, with white and pink replacing the rather dour black of the first model. It’s reportedly going to be lighter as well.

Other improvements rumored for the Oculus Quest 2 include an upgrade to the lenses, bringing a higher resolution and a wider field of view, and a more ergonomic pair of controllers for finding your way through VR spaces.

Further pictures posted to Reddit and Twitter seem to show an actual Oculus Quest 2 in the real world, though the origin of these images is less clear – there’s a black and white color scheme on show, as well as another shot of the controllers.

The new device is likely to attract plenty of attention when it does appear officially. While not as powerful as the Oculus Rift S, the Oculus Quest is wireless and doesn’t need to be connected to a PC to power its graphics.

That makes it an appealing standalone entry point into the world of VR, and with a starting price of $399 / £399 (about AU$560) it’s also more affordable than headsets of the past. The general consensus seems to be that Oculus might price the Quest 2 even lower.