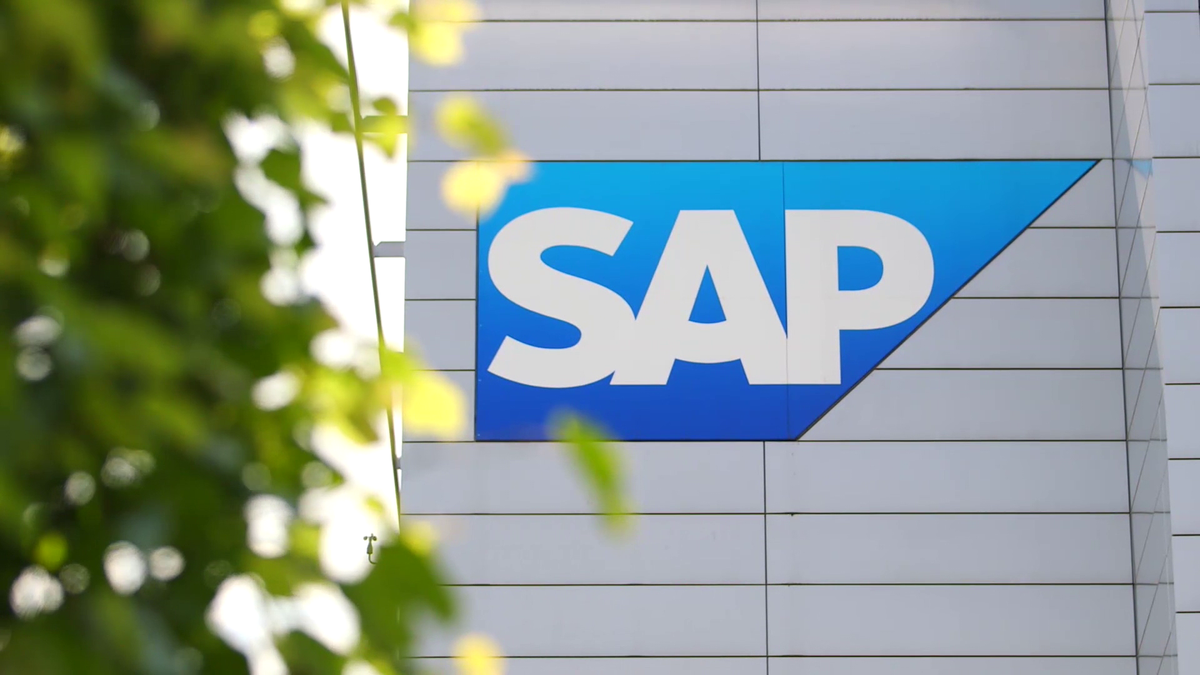 SAP has announced its plan to take the Experience Management (XM) software company Qualtrics public through a US IPO just two years after purchasing the firm for $8bn.

Back in 2018, the German software giant agreed to acquire the company just four days before Qualtrics was set to go public the first time. SAP will retain majority ownership of the company once its IPO, which is subject to market conditions, is complete.

While Qualtrics has operated with greater autonomy that other companies acquired by SAP, it will have even greater autonomy under its existing managers including founder Ryan Smith once it goes public. Smith provided further details about the two companies continue partnership in a press release, saying:

“When we launched the Experience Management category, our goal was always to help as many organizations as possible leverage the XM Platform as a system of action. SAP is an incredible partner with unprecedented global reach, and we couldn’t be more excited about continuing the partnership. This will allow us to continue building out the XM ecosystem across a broad array of partners.”

At the time when former SAP CEO Bill McDermott purchased Qualtrics, he did so as part of a $26bn spending spree designed to help solidify the German software giant’s place in cloud-based software and services market.

Now though, SAP’s new CEO Christian Klein is facing increased competition from both Salesforce and Workday. Klein explained why he, Smith and Zig Serafin decided to take Qualtrics public, saying:

“SAP’s acquisition of Qualtrics has been a great success and has outperformed our expectations with 2019 cloud growth in excess of 40 percent, demonstrating very strong performance in the current setup. As Ryan Smith, Zig Serafin and I worked together, we decided that an IPO would provide the greatest opportunity for Qualtrics to grow the Experience Management category, serve its customers, explore its own acquisition strategy and continue building the best talent. SAP will remain Qualtrics’ largest and most important go-to-market and research and development (R&D) partner while giving Qualtrics greater independence to broaden its base by partnering and building out the entire experience management ecosystem.”

SAP’s final decision on the conditions and timing of Qualtircs’ IPO is still pending though the transaction is not expected to have an impact on the company’s longer-term financial targets.