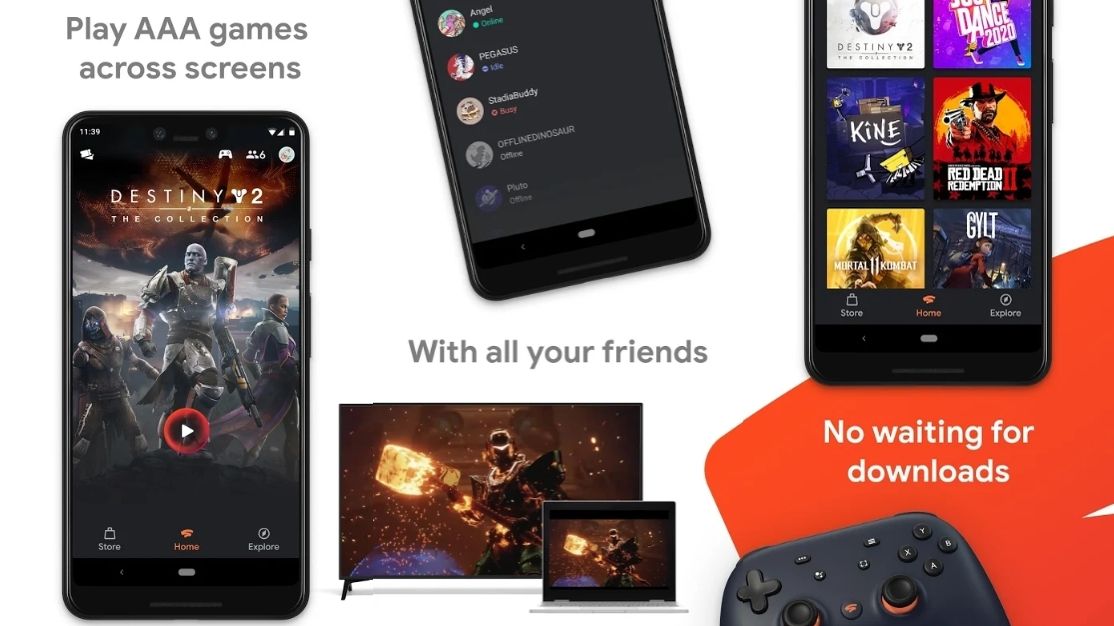 Google Stadia is finally ready to break free of Wi-Fi and be played on a 4G and 5G mobile connections using most Android devices.

It’s a feature Google has been working on for months and follows other Stadia Experiments that enabled touch controls for some games and widespread roll out of the Stadia app to most Android devices that launched in June.

Until now, subscribers have been able to use the game-streaming service on Android devices – but only when connected to steady Wi-Fi. Today’s news changes that.

According to a community blog post about it, Google says to opt into the latest 4G/5G experiment all you have to do is open the Stadia app on an Android phone, select Experiments under your profile, and then choose Use Mobile Data.

Is streaming on a mobile connection worth it?

Theoretically, streaming over your mobile connection could be a fantastic way to play your Stadia game collection anywhere, anytime.

The potential downside here is that all this gaming on the go could chew through your mobile data cap, if you have one. Google has warned in the past that using the service can eat up between 4.5 and 20GB of data per hour played, so you might want to play outside sparingly.

All that being said, having the extra option to play on the go is a neat perk of the service and, as long it works well, it could bring some gamers back to give the service another go.