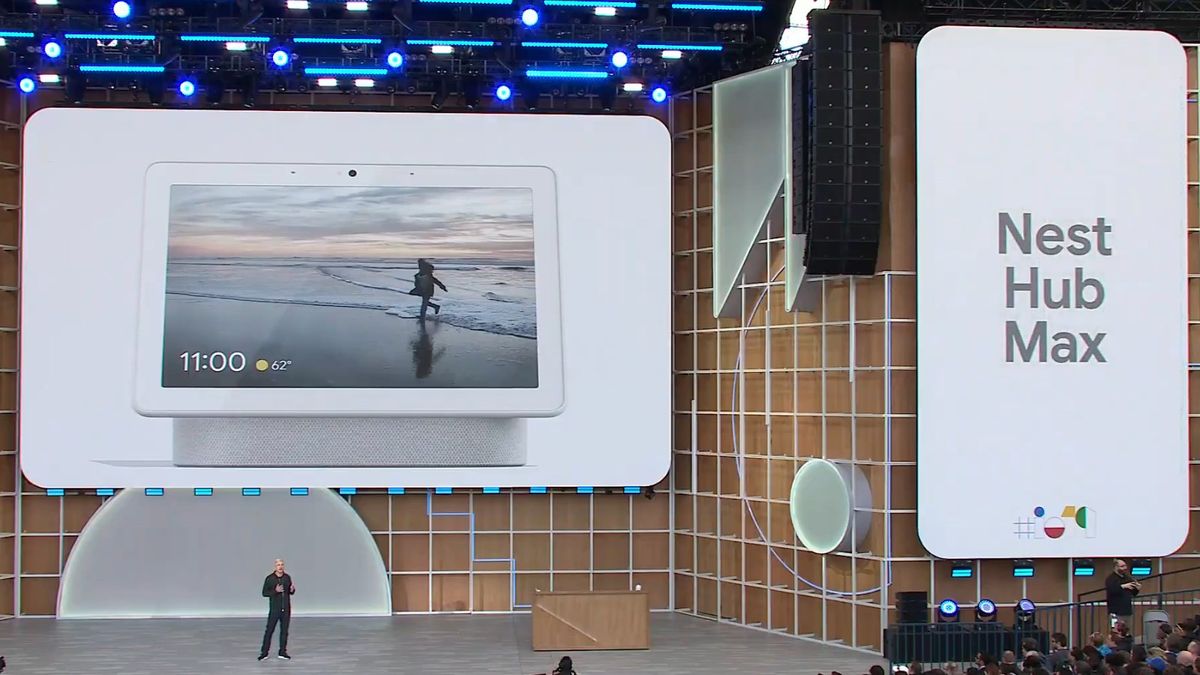 Google has added a slew of party games like Jeopardy! and Who Wants to Be a Millionaire? for the Nest Hub Max and other smart displays.

The games are part of a new update for Google Assistant rolled out to the public on Thursday and accessible by saying the phrase, “Hey Google, let’s play a game”.

Besides the game show staples, you can find the mobile phone phenomenon Trivia Crack and Escape the Room, alongside Dustin from Stranger Things, a spin-off game from Netflix.

So why is Google releasing games on its Nest Hub Max and other smart displays? They help demonstrate Google Assistant’s new Continuous Match mode that allows you to have an on-going conversation with the assistant – and most have a freemium model that asks you to buy in-game items for a few bucks, so there’s a financial incentive too.

Admittedly, not all the new games are great and can be a bit rough around the edges, but Google says they’re just the first of many more games expected to arrive by the end of the year.

Now can we get Stadia on our Nest Hub Max?

These mobile games are entertaining for a few minutes at a time, but wouldn’t it be nice if Google enabled Stadia streaming on the Nest Hub Max?

While Google has made no announcement as to when we’ll start seeing Stadia on more devices in the future, the service did just get a new feature a few days ago in the form of streaming on 4G/5G connections. That was something Google had promised for months, and now it’s finally available in beta on most Android phones.

Of course, if you’re waiting for new Google devices, we just learned that the Google Pixel 4a could be launching as early as August 3 thanks to an easy-to-crack puzzle.