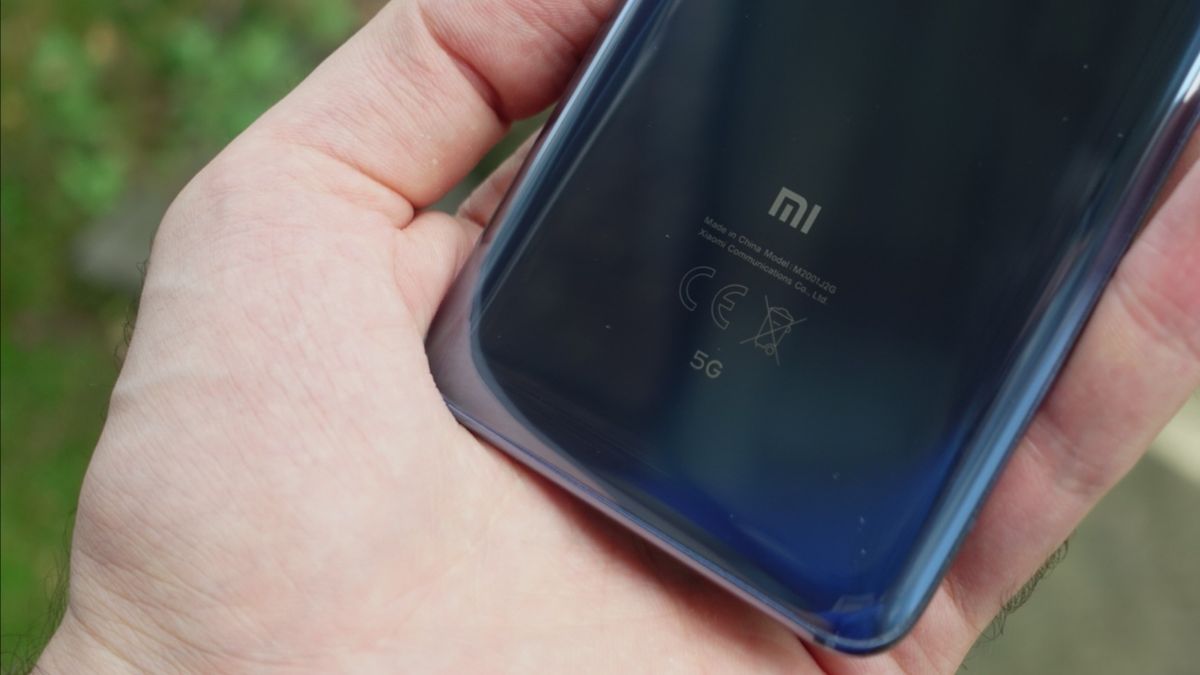 The Indian government has been acting tough on the Chinese companies off late. Triggered by the border clash, the government has come down hard first by banning some of the top Chinese applications and later banned the import of fully manufactured LED TVs too. If this wasn’t enough, there were reports that the government was looking to ban more 275 applications, however, ended up outlawing a handful.

The Chinese smartphone maker Xiaomi is said to have been majorly impacted by these decisions apart from TikTok. A lot of applications from Xiaomi’s stable were banned and since the company also sells LED TVs in India, it did get impacted on that front.

However, Xiaomi has been silent over the entire episode of app ban and while the company had stated that it would comply with all the local regulatory policies, it did not clarify its stance over the banned app. To remind, Realme went ahead and announced the measures it is planning to take, when it was about to launch a phone and even though Poco faced a backlash due to the presence of banned applications on the Poco M2 Pro, Xiaomi was unmoved.

The company has finally spoken up after the recent ban of Mi Browser application. Its Global VP and India MD, Manu Kumar Jain, took to Twitter to announce that Xiaomi is working on a new version of MIUI to ensure that it complies with the federal government policies and this new version will be rolled out in a phased manner for all the users.

📢 Important news about #Xiaomi phones in #India:1) None of the blocked apps will be available.2) MIUI Cleaner app is not using Clean Master app banned by Indian Govt.3) 100% of Indian user data stays in India.A new version of MIUI coming soon! Please read & be informed. 🙏 pic.twitter.com/2tYHFwKjTGAugust 7, 2020

Regarding the controversial Clean Master app, he had a slightly weird explanation and stated that the term “Clean Master” is a common industry term and clarified that MIUI’s Cleaner app does not use the banned Clean Master app. Still, to avoid any further confusion, the company is removing conflicting definitions from the updated MIUI cleaner app.

He also announced that Xiaomi is not sharing user data anywhere outside India and to adhere to local data security and privacy norms, all the user data that the company collects gets saved on the local servers from 2018.

He also announced that going forward all the Xiaomi smartphones will have the updated user interface according to the local laws. Though he did state that designing new software, testing it and deploying it at the user end is a time-consuming affair and hence the delay in announcing the move.

Given the way the geopolitical situation has evolved over the last couple of months, it has been tricky for Chinese companies to operate in India. Few organizations like Alibaba backed UCWeb has shuttered its operations in India and have fired all the employees. Even Vivo has paused its sponsorship deal of IPL title sponsorship with BCCI due to the social media backlash.

Xiaomi, which works on razor-thin margins, does not make much money by selling devices in huge numbers. It makes money by advertisements and by selling apps and themes. With the apps ban, the company is staring at a huge financial loss and hence it would be interesting to see if Xiaomi continues to sell devices at minimum margins or will increase the prices of its phones?