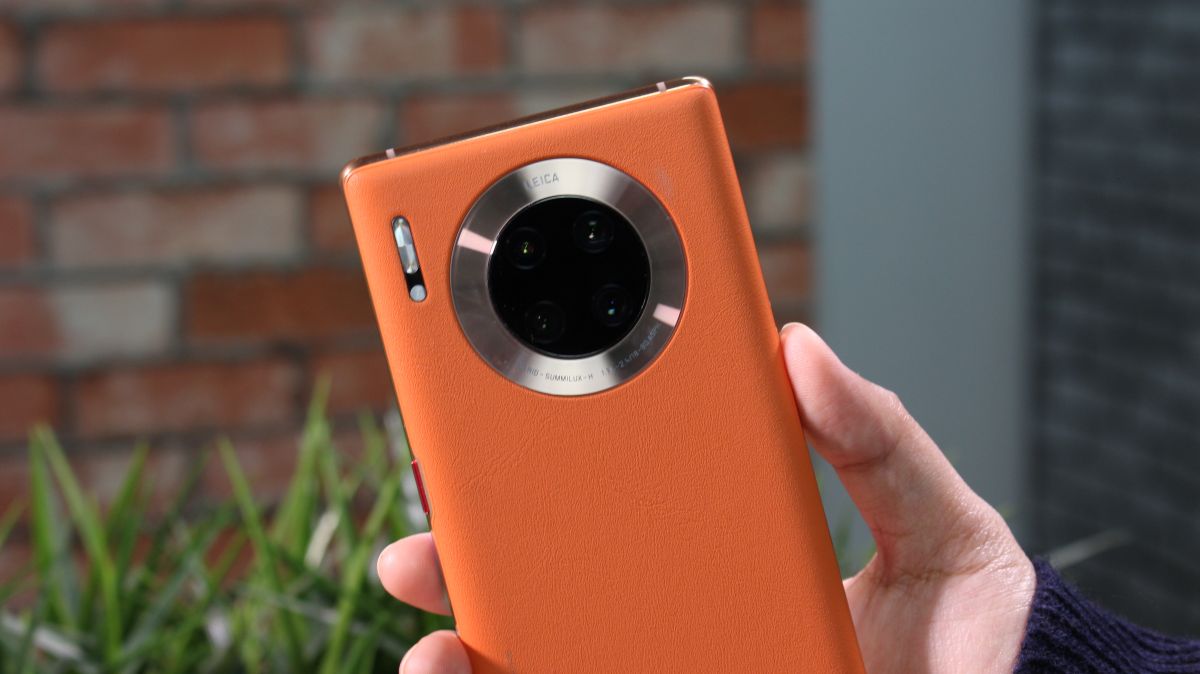 Huawei is continuing to feel the effects of being banned from doing business with companies in the US, and it’s now starting to have an impact on components – which means the Huawei Mate 40 could be the latest with a HiSilicon Kirin CPU inside.

As XDA Developers reports, President of the Huawei Consumer Business Group Richard Yu announced at an event in China that the Mate 40 would be the end of the road for Huawei’s own-brand processors.

The problem is that after September 15, the Taiwan Semiconductor Manufacturing Company (TSMC) won’t be allowed to source equipment and tech from the US to make chips on behalf of HiSilicon, which Huawei owns (keep up at the back).

Exactly where processors for future Huawei devices might come from isn’t clear at this point. It doesn’t look as though the Exynos chips made by Samsung are going to be an option, but Huawei has mentioned partnering with MediaTek and Unisoc.

The Mate 40 story so far

We’re expecting the Huawei Mate 40 to break cover at some point during October, but as with other recent Huawei handsets, it won’t have any Google apps (or the Google code that a lot of other apps rely on).

Some promising rumors about the camera tech on board the Huawei Mate 40 have leaked out though: a massive rear camera array is being talked about. Huawei phones usually excel in the camera department, and the Mate 40 should be no different.

There has been speculation about a delay to the phone’s launch because of TSMC getting caught up in red tape as it tries to supply Huawei, but according to Yu’s most recent statements, there are enough Kirin CPUs in stock for the Mate 40 to launch on time.

However, Yu did warn that supplies of the Mate 40 might be limited though, so you might want to get in early if you do want Huawei’s next flagship. The lack of Google services aside, we were impressed with Huawei’s latest P40 series of handsets.