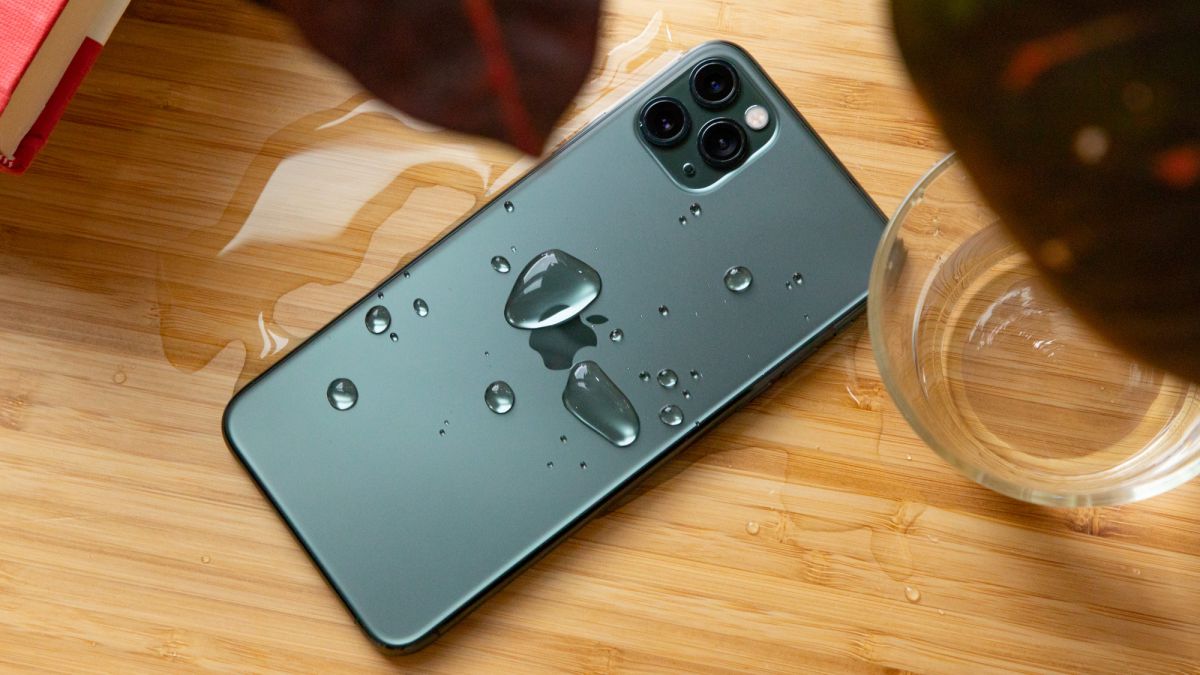 It’s been a lot of fun trying to predict when Apple will announce the iPhone 12  and when the handsets will actually go on sale, what with everything going on in the world at the moment. The latest report suggests two separate on-sale stages, with the Pro models coming last.

The report comes from a good source too – Apple analyst Ming-Chi Kuo, who isn’t often wrong, via 9to5Mac. Kuo says that the cheaper 5.4-inch iPhone 12 and 6.1-inch iPhone 12 Max models are being produced simultaneously and will arrive first.

In the same report, Kuo says there are some quality issues with the production of the camera lenses destined for the non-Pro iPhone 12 models. However, as Apple uses multiple suppliers for the parts, it shouldn’t affect the launch schedule.

There’s now enough leaked material on the iPhone 12 launch date to script a Hollywood movie. We suspect that part of the problem is that even Apple executives aren’t sure how well supply chains and production lines are going to manage in these uncertain times.

When it comes to rumors, there’s no doubt some confusion between the launch date – when Apple will decide to announce the iPhone 12 – and the on sale date, when you can actually buy them. There’s usually a delay of a week or so between the two, but this year that delay is probably going to be bigger.

There’s nothing to stop Apple announcing the iPhone 12 with 3D renders and specs even if the phones themselves aren’t ready. Well-placed sources have suggested this could happen on September 8 or at some point during October.

As for on sale dates, Apple itself has admitted that the phone won’t be available to buy in September. Previous reports have floated the idea of a two-stage shipping schedule – though that prior rumor suggested it would be the 5.4-inch iPhone 12 and the 6.7-inch iPhone 12 Pro Max that would arrive in shops last.