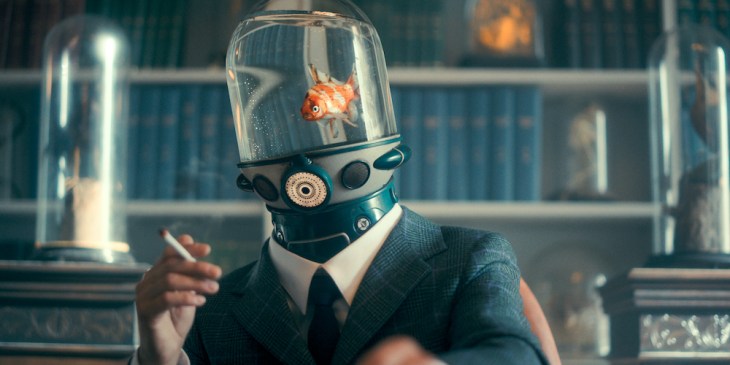 The first season of “The Umbrella Academy” had its flaws, but empathetic portrayals of its seven superhero siblings (all adults bearing the emotional scars of an upbringing under their strict adoptive father Reginald Hargreeves) more than made up for its meandering plot.

In season two, which recently launched on Netflix, the Umbrella Academy has been transported to Dallas in the early 1960s, where the Hargreeves must once again try to repair their familial bonds while also averting a nuclear apocalypse — an apocalypse that they themselves may be causing.

Once again, the show takes a while to get good, with early episodes that keep our heroes apart and take a few too many digressions into the world of the JFK assassination and Jack Ruby. But once the Umbrella Academy is reunited — and especially after they get a chance to confront a younger version their father — the story moves full speed ahead to a spectacular and moving finale.

We have plenty of praise for the show and its delightful musical numbers on the latest episode of the Original Content podcast, and even get a little choked up when recapping the final episode. And before we get to our review, we discuss the news that Disney will be releasing “Mulan” on Disney+ next month, for an additional price of $29.99.