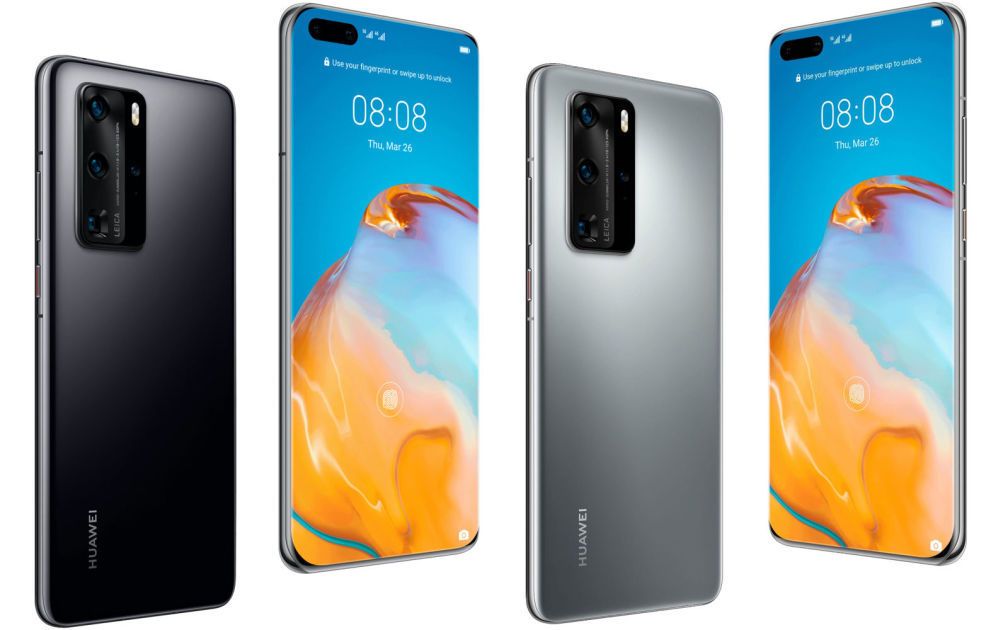 Qualcomm is reportedly lobbying the US government for the ability to sell its processors to Huawei, claiming it is missing out on billions in revenue due to export restrictions.

Earlier this year, Washington tightened sanctions on Huawei that severely limited its ability to source components for its in-house semiconductors. It has now been reported that production of Huawei’s most advanced processors, due to be used in its 5G handsets, has shut down.

Qualcomm would normally be able to step in to fill the vacuum but related restrictions limit the number of chips that US vendors can ship to Huawei without a licence. The two parties had a significant trading relationship prior to Huawei’s blacklisting last year.

The Wall Street Journal says Qualcomm is circulating a presentation around US policy makers that claims the only winners in this scenario are foreign chipmakers that are not encumbered by such legislation.

The Trump Administration’s hostility towards Huawei is based on national security concerns that arise from alleged links to the Chinese government. The US has never produced any evidence to support its argument, while the company has persistently denied any wrongdoing.

However Trump also regards the US-led development of 5G as critical and would be loathed to hand any financial or technological advantage to a foreign rival unnecessarily.

Qualcomm’s presentation supposedly makes it clear that the export restrictions do not stop Huawei from gaining access to advanced technology but do hand a market worth up to $8 billion to non-US competitors.

Based on this logic, the granting of a licence would not only remedy this situation but also aid US 5G development efforts.