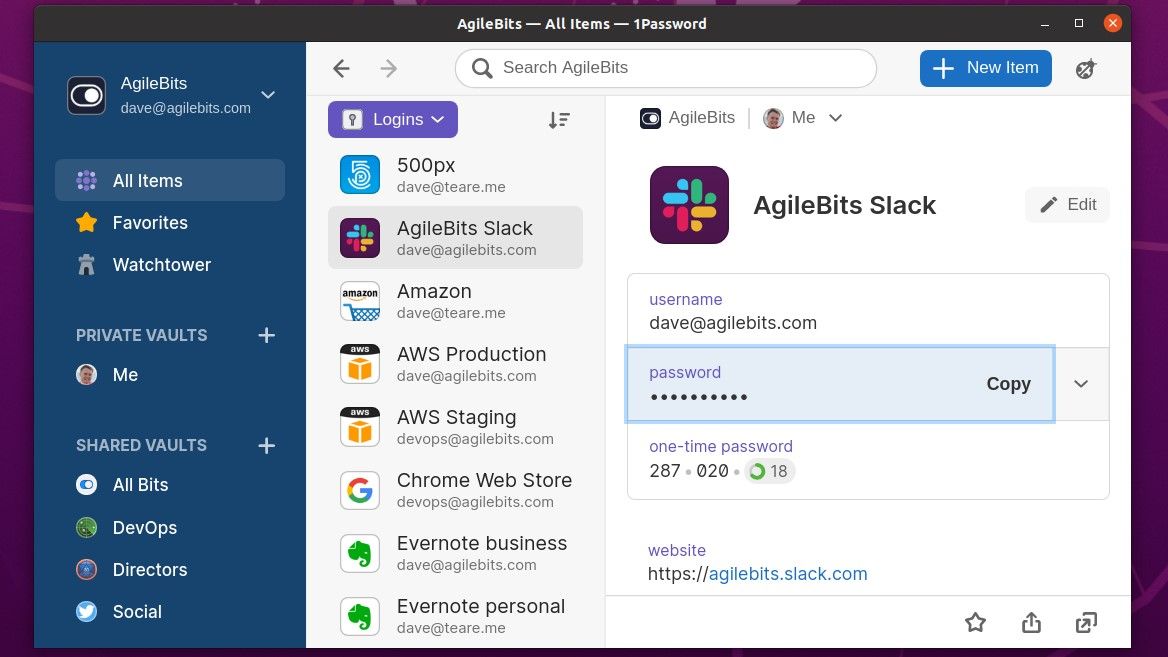 After a decade of requests from customers, 1Password’s parent company AgilBits has announced that its popular password manager is finally coming to Linux.

A full-featured Linux desktop app is by far the company’s most requested feature and later this year, 1Password customers will finally get to try it out. Until then though, 1Password has released a development preview that is still in its early stages and as of now, “the app is currently read only: there is no item editing, creation of vaults or item organizations”.

“As such this initial release should be used for testing and validation purposes only and is not suitable for business critical environments. For a stable experience on Linux you’ll want to use 1Password X in your browser.”

Although 1Password users can already use the password manager on Linux by using 1Password X in their browsers, the desktop version of the software is capable of handling far more than just web passwords as it also works with FTP, SSH and SMB network passwords.

1Password’s new Linux app is built to meet the security and performance expectations of Linux users and its backend is written completely in Rust. Teare also revealed that the app will be using the ring crypto library to power the end-to-end encryption that keeps user’s data safe.

As the new app is built using open source projects like Rust for the underlying logic and React for its component-based UI, 1Password has decided to give back to the open source community by providing free access to its password manager. To get access to 1Password for free, open source teams simply need to open a pull request against its 1Password for Open Source Projects repo.

We’ll likely hear more about 1Password for Linux once the app is closer to its official release later this year.