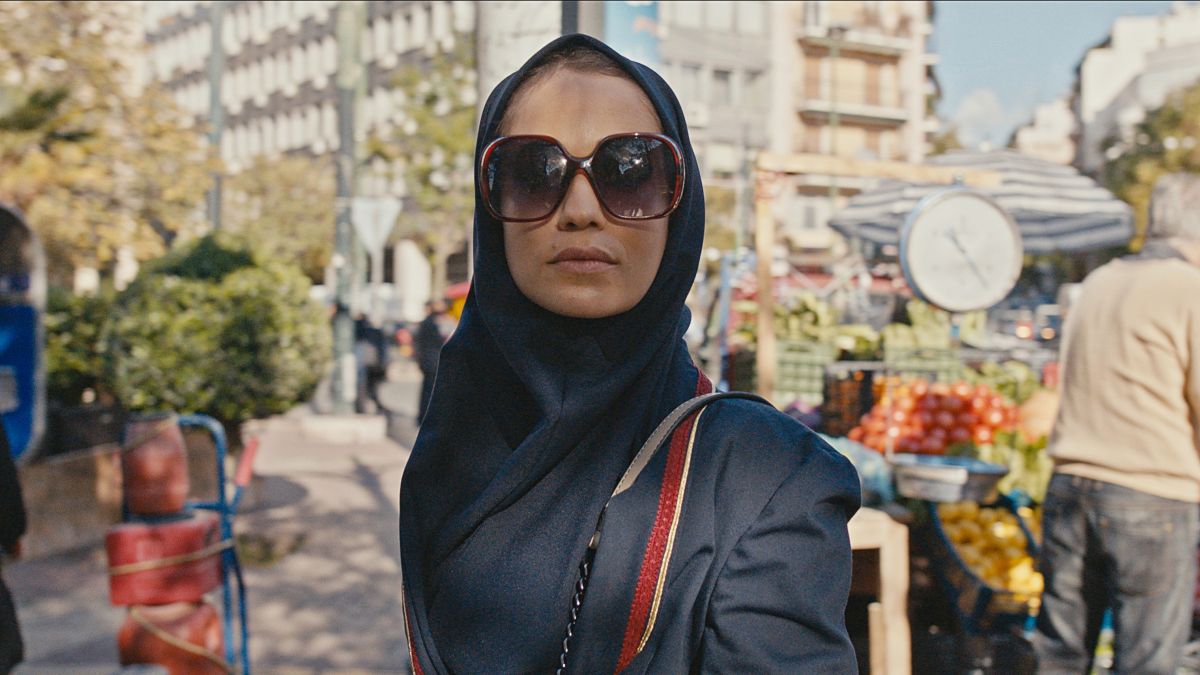 Tom Hanks has shaken up things at Apple TV Plus. Following the resounding success of his maritime story “Greyhound” that premiered last month, the video-on-demand streaming service is now premiering espionage thriller ‘Tehran’ on September 25.

The eight-episode series is created by Moshe Zonder, whose previous work “Fauda” is running on Netflix (watch it here). The first three episodes on September 25 on Apple TV Plus and the remaining five would be aired each Friday thereafter.

The new series ‘Tehran’ follows the story of a Mossad agent who ventures deep undercover on a mission to the Iranian capital that gets her and everyone around her into jeopardy. The series stars Israeli actress Niv Sultan (Flawless), Shaun Toub and Navid Negahban (Homeland), besides Shervin Alenabi, Liraz Charhi and Menshe Noy, a statement from Apple TV Plus says.

Meanwhile, a report on Fast Company quotes undisclosed sources to suggest that Apple TV Plus could be releasing a dozen new movies a year going forward. After Greyhound, Apple has already acquired the rights for the runaway-slave thriller Emancipation starring Will Smith for a whopping $120 million in a bidding war where they outbid Warner Bros and Universal.

This marks a noticeable amplification of its movies portfolio, which was earlier limited to films from the festival circuits, especially so in the early months after launching Apple TV Plus last November.

With ‘Tehran’, Apple TV Plus appears to be taking big steps into the world of tentpole movies that includes ‘Ted Lasso’ from Jason Sudeikis and Bill Lawrence, ‘Long Way Up’ starting Ewan McGregor, ‘Masters of the Air executive produced by Steven Spielberg’s Ambin Television and ‘Slow Horses’, a spy thriller from Academy Award winner Gary Oldman.

Will Apple TV Plus go the Netflix way?

However, there is no official word from Apple’s on-demand streaming service about what sort of movies it would go after, unlike what its rival Netflix has stated in unequivocal terms. Not even after their first major premiere Greyhound reportedly turned out to be a blockbuster on OTT with close to a third of those who watched it being new subscribers of Apple TV Plus.

Of course, it was not as though Apple woke up during the Covid-19 lockdown to offer a platform for movies that were idling away for lack of screening options. Even before they splurged $70 million for Greyhound, the company had announced a partnership with Paramount on the $180 million adaptation of David Grann’s best-seller ‘Killers of the Flower Moon’ to be directed by none other than Martin Scorsese with Robert de Niro and Leonardo DiCaprio in the lead.

Other movies that Apple TV Plus is looking to premiere now include ‘Shantaram’ which is based on Gregory David Robert’s novel with Charlie Hunnam in the lead and ‘Pachinko’, a series that is based on the New York Times bestseller novel from Min Jin Lee. Then there is also the Uma Thurman-starrer ‘Suspicion’ that’s again based on the award-winning Israeli series ‘False Flag’.

Coming back to ‘Tehran’, Apple had partnered with Cineflix Rights and Israeli network Kan 11 to co-produce the series that is directed by Daniel Syrkin. It is executive produced by Moshe Zonder along with Dana Saden, Shula Spiegel and others in association with Paper Plane Productions.

Currently Apple TV Plus is available on iPhones, IPads, iPod Touch, MacBooks and select Samsung and LG Smart TVs as well as Amazon Fire TV. Subscribers can watch movies and other streaming services by paying Rs.99 a month with a seven-day free trial.

We believe that given Apple’s growing ambitions to become a series OTT player, taking up a subscription now could just be appropriate, especially if you love watching world cinema and TV series.