Motorola One Fusion is now available in the UAE null 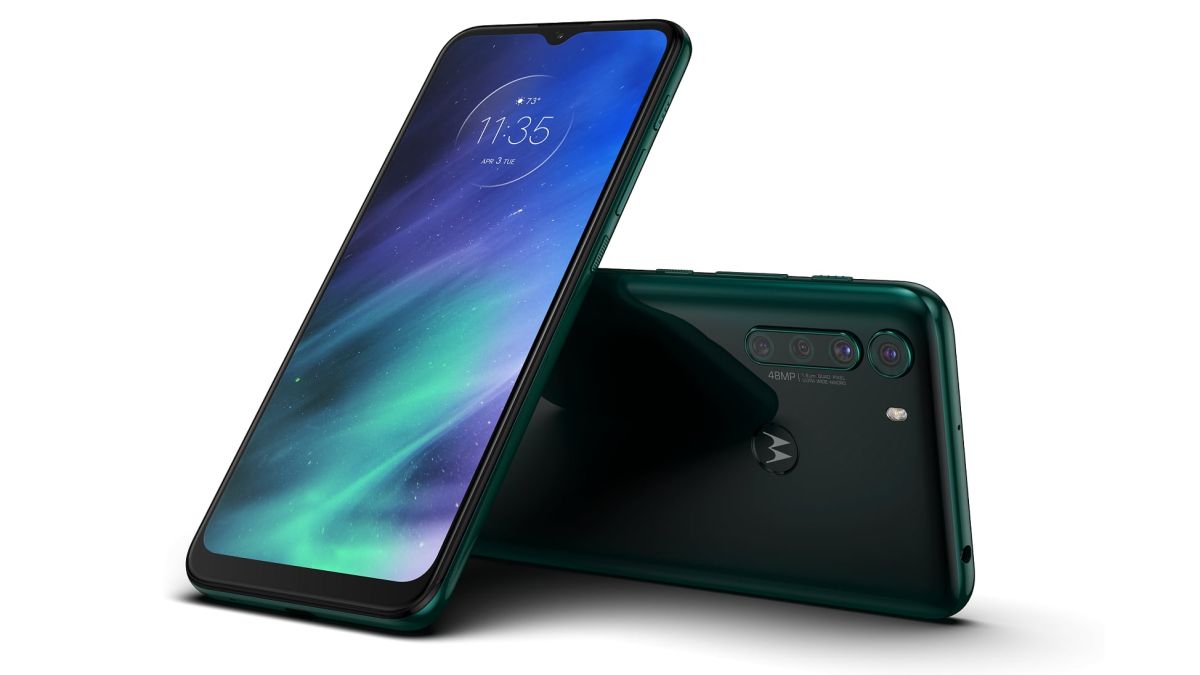 Motorola’s latest budgest-friendly Fusion One phone is now available in the UAE for AED 699.

It is available only in one variant with 4GB RAM and 64GB variant. It runs on Android 10 OS and features Moto display and Moto actions like Quick capture,three-finger screenshot, screenshot toolkit, flip for DND, Pick up to silence, and Media controls.

The Motorola One Fusion features a quad rear camera array with a 48MP f/1.7 primary camera, an 8MP ultra-wide camera followed by a 5MP macro and a 2MP depth sensor. At the front, you get a 8MP selfie camera. It is packed with a rather generous 5000mAh battery and Type-C port for charging.

It also gets a dedicated Google Assistant button. Other features include a 3.5mm headphone jack, Bluetooth 5.0, and dual-band Wi-Fi. It is available in Deep Sapphire Blue and Dark Emerald for AED 699 through retailers such as Lulu, Carrefour, Amazon, Noon and Etisalat.