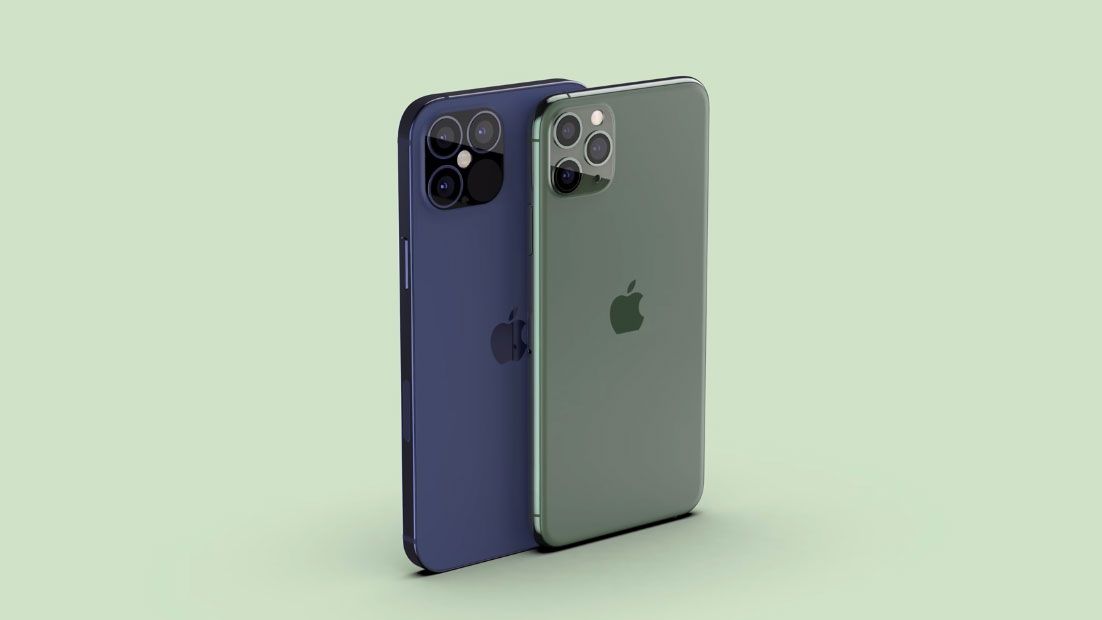 Apple, which was China-focused for long for its production, seems to be now turning towards India. Apple is reportedly planning to source the iPhone 12 series from its contract manufacturer Wistron’s unit near Bengaluru in India. The new ‘Made in India’ iPhone 12 models will be ready by the middle of next year, according to media reports.

Wistron, Apple’s Taiwanese contract manufacturer, who has a manufacturing unit at Narasapura near Bengaluru, has planned an investment of over Rs 2,900 crore, and Wistron has also plans to hire 10,000 employees for the new plant.

The manufacturing plant is expected to be fully functional by October this year. Around 1,000 workers have already started working at the Wistron plant. Most importantly, the unit has started trial run for the iphone 12 project, according to a report in Business Standard.

The company already has another facility in Peenya in Bengaluru where it assembles other iPhones, and this is its second facility. The Wistron plant in Narasapura, around 65 kilometres from the state capital, received Rs 1,600 crore in September, up from a planned Rs 900 crore. The plant was already in function with a preliminary 2,000 workers but Wistron has been slowly shifting its focus to India from China.

Momentum for Made in India campaign

This development is important, especially for India as it confirms Apple’s long-term commitment to the country and is a shot in the arm for the Made in India campaign — a pet project of Prime Minister Narendra Modi.

iPhone 12 will be the seventh Apple smartphone to be manufactured in India after iPhone SE (first and second), iPhone 6S, iPhone 7, iPhone XR, and iPhone 11. The iphone 11 is being assembled at the Foxconn plant in Chennai. Apple is expected to start assembling the iPhone SE 2020 by the end of this year as well.

Apple is expected to launch four new iPhones under the iPhone 12 series which would include two premium variants. iPhone 12 Pro will come in 6.1-inch or 6.7-inch sizes and may feature a high refresh-rate 120Hz ProMotion display, as presently seen on iPad Pro.

The iPhone 12 launch event is said to take place in October this year with the most expensive iPhone 12 Pro shipping in November.

Another Apple contract manufacturer Foxconn is also investing $1 billion in India, though not exclusively for Apple.

Apple CEO Tim Cook had spoken about opening their first Apple Store in India by 2021. He shared this information during the Annual Shareholders meeting in February. The company had leased around 25,000 square feet at Maker Maxity mall located at BKC in Mumbai for a three-storey flagship store. Officials had confirmed then that the store would be on par with Apple’s prestigious stores in Hong Kong.

Off late, Apple has shown a renewed commitment to Indian customers by offering them customized versions of their entire range of computing devices. The configure-to-order and build-to-order options would be available for the MacBook Air (click to buy), Mac Mini, iMac and other computers.