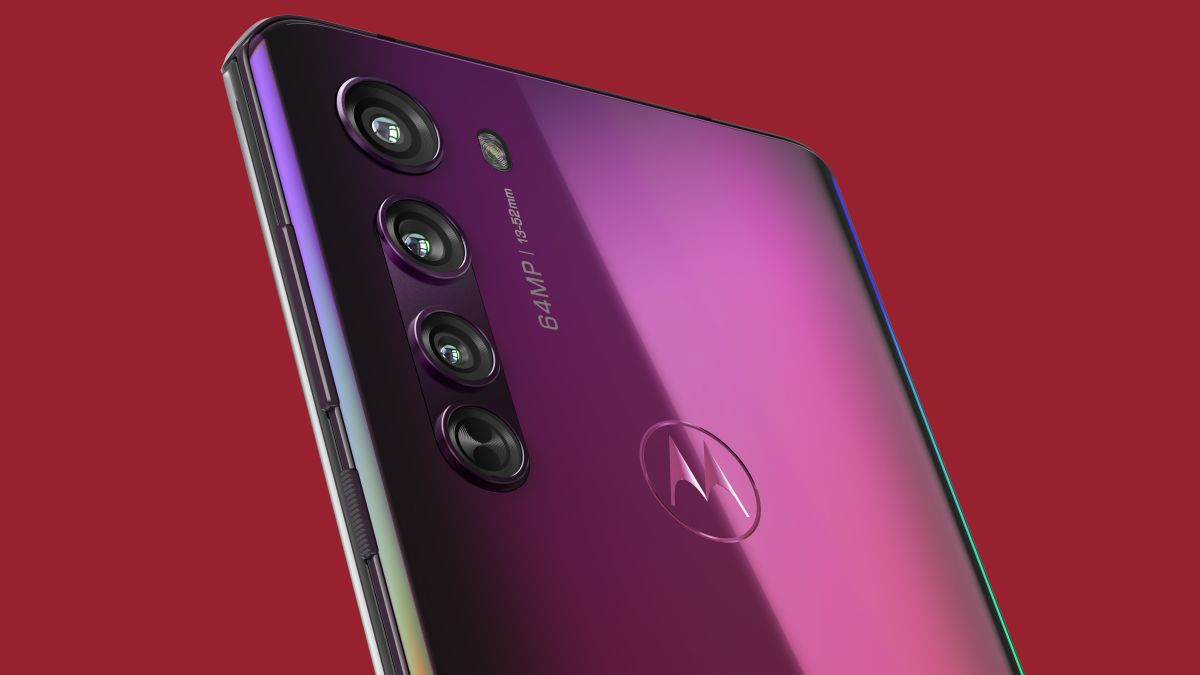 Motorola has teased a new smartphone that is slated to launch in a few days. The teaser shared on Twitter suggests that the phone will be performance and camera focused and hints at the presence of a rear-mounted physical fingerprint sensor, USB Type C charging port and bottom-firing speakers.

The Flipkart landing page for this upcoming device has a slide show of four different questions that not only hints towards the key specifications of the upcoming phone but once you answer all the questions, you’re redirected to a landing page that inadvertently leaks out the launch date as August 24.

According to BGR, this upcoming device could be Motorola G9 Plus based on the placement of the fingerprint sensor, physical buttons and a dedicated Google Assistant button.

Moto G9 Plus – What we can expect

While not much is known about this device as of now but if we try to decode the Flipkart teaser, it does give a list of probable features of the device.

For the battery pack, it suggests that the device may have a large battery pack i.e. either 4850 mAh, 4500 mA, 4300 mAh or 4000 mAh. The display of this phone will be over 6-inches though our best bet is 6.3-inches. In terms of processing power, this phone is supposed to come with a Snapdragon series processor. The options offered by Flipkart includes – Snapdragon 630, Snapdragon 660, Snapdragon 450 or Snapdragon 636.

Going by the above hints it is clear that the upcoming smartphone will be a mid-budget segment smartphone that could take on the likes of Redmi 9 Pro or Pro Max, Realme 6 Series or the Poco X2. Or does it want to become an OnePlus Nord alternative?

As the launch could happen in just a couple of days, we can expect a few more details coming out soon. Hence stay tuned.