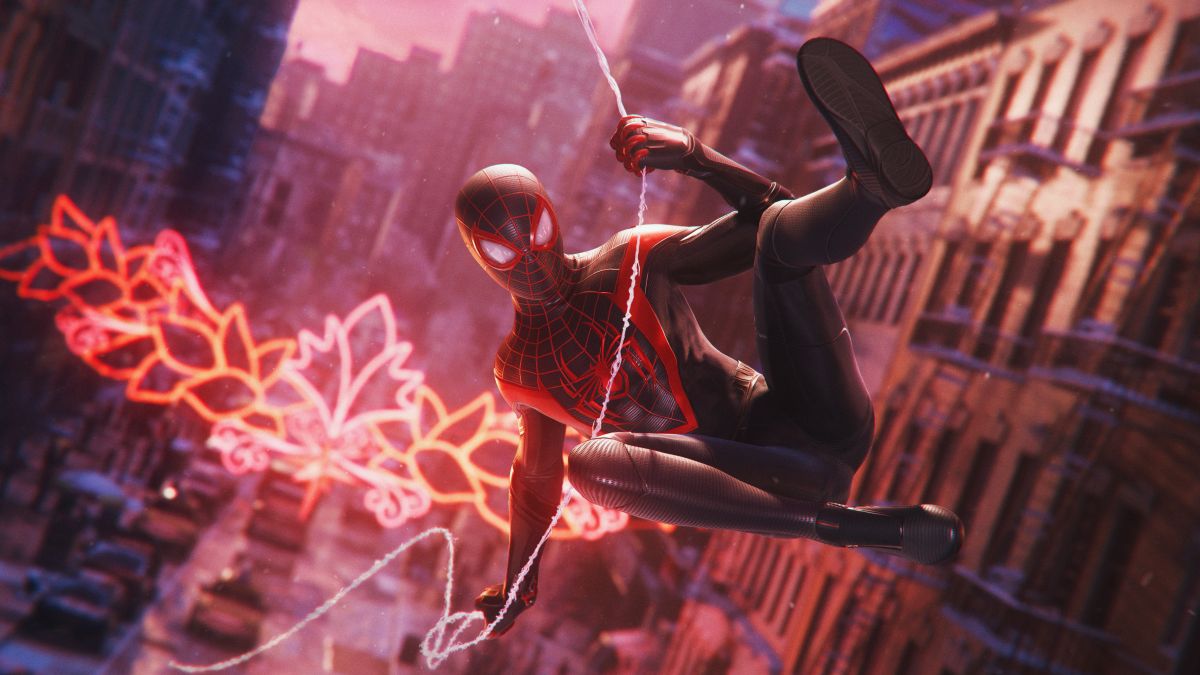 Sony says its range of PS5 games is “the best line-up that we’ve ever seen in the history of PlayStation”, while suggesting that more game reveals are coming for the next-gen console.

In an interview with GamesIndustry.biz that largely focuses on Sony’s PS5 marketing campaign during the pandemic rather than anything especially juicy about the hardware, Eric Lempel, SIE’s SVP and head of global marketing, discussed the line-up of games in play.

“The content that will be in the launch window and beyond is incredibly exciting,” Lempel says. “I would say that this is the best line-up that we’ve ever seen in the history of PlayStation, between our Worldwide Studios groups and our partners from all the different publishers around the world.”

That part isn’t really news – why would Sony say anything else about its PS5 line-up? The more interesting stuff comes in what Lempel says next about more PS5 game reveals on the horizon.

“We’ve revealed some of that content, and naturally there will be more to come, but the way that the developers can engage with this platform, and create these new experiences with known IP as well as unknown IP, is incredibly exciting.”

Still, a few more exclusive reveals before the end of the year might just stoke interest levels even higher.

All about the haptics

The most interesting hardware-related discussion from the interview comes when Lempel talks about the PS5 controller’s haptic feedback, and how that translates specifically to the Demon’s Souls remake. It largely repeats what was revealed in the PlayStation Blog entry on the DualSense controller earlier this week.

“Talking with the Demon’s Souls team, they’ve found that they could take simple things that were really not exciting moments in games in the past, and turn them into a sensory experience by using these features. It’s something they’re saying that the features of the past couldn’t do in any way – couldn’t replicate the feeling of, in their words, opening a gate, or striking metal, or fire crackling in your hand.”

Those specific examples sound exciting – though it’s something that would certainly have benefited from a hands-on experience at one of the year’s cancelled games shows, like E3 or Gamescom. Sony has experimented with controller gimmicks before, like the PS3’s Sixaxis motion control, but haptic feedback is clearly a more ambitious addition than that was.

Get the best Sony PlayStation 5 pre-order deals before anyone else!

As soon as the PlayStation 5 is available to pre-order, we’ll email you with all of the best deals and bundle offers. It’s possible the first wave of products will sell out quickly so get your pre-order in ahead of the queue!