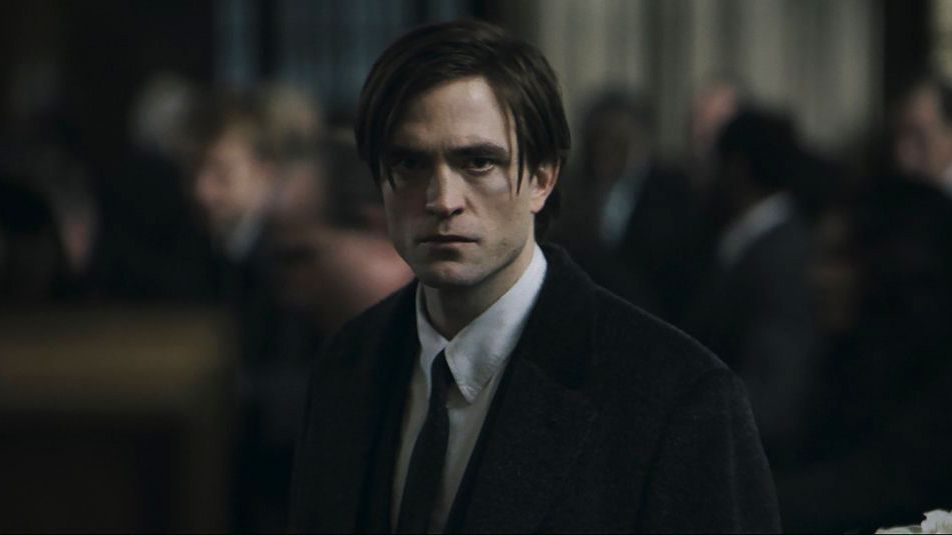 This film depicts Batman in the second year of his crimefighting career, and is a move away from another origin story.

The trailer kicks off with Nirvana’s somber ‘Something in the Way’ as we are introduced to the new Gotham Police Department commissioner James Gordon (Jeffrey Wright), arriving at a crime scene.

The trailer also gives us a first look at Paul Dano as The Riddler and Zoë Kravitz as Catwoman. The movie, which was shut down due to the pandemic earlier this year, is now set to resume production next month and has an expected release date of October 2021.

From The Bat to Batman

As mentioned, the story takes place about two years into Bruce Wayne’s career as Batman, so he isn’t much more than a man in a mask on a mission. Matt Reeves was keen to stress to fans that Batman isn’t really Batman yet, and that there are people “who are afraid of him, quite frankly.”

“It’s not an origins tale, but you’re meeting him in the early days. A lot of the other [cinema] stories showed he had to master his fear and himself, to become Batman,” said Reeves, but in his movie “we meet in the middle of this criminological experiment and watch him make mistakes.”

“He’s not having any of the effect that he wants to have, that’s when the murders begin to happen,” added the filmmaker.

The same goes for other characters. Reeves stressed they’re just assuming their personas,  so Selina Kyle is not yet Catwoman and both The Riddler and The Penguin are also new to being career criminals.

Matt Reeves also shared that they’ve only shot 25% of the movie, which given the detail that the trailer gives, is impressive.