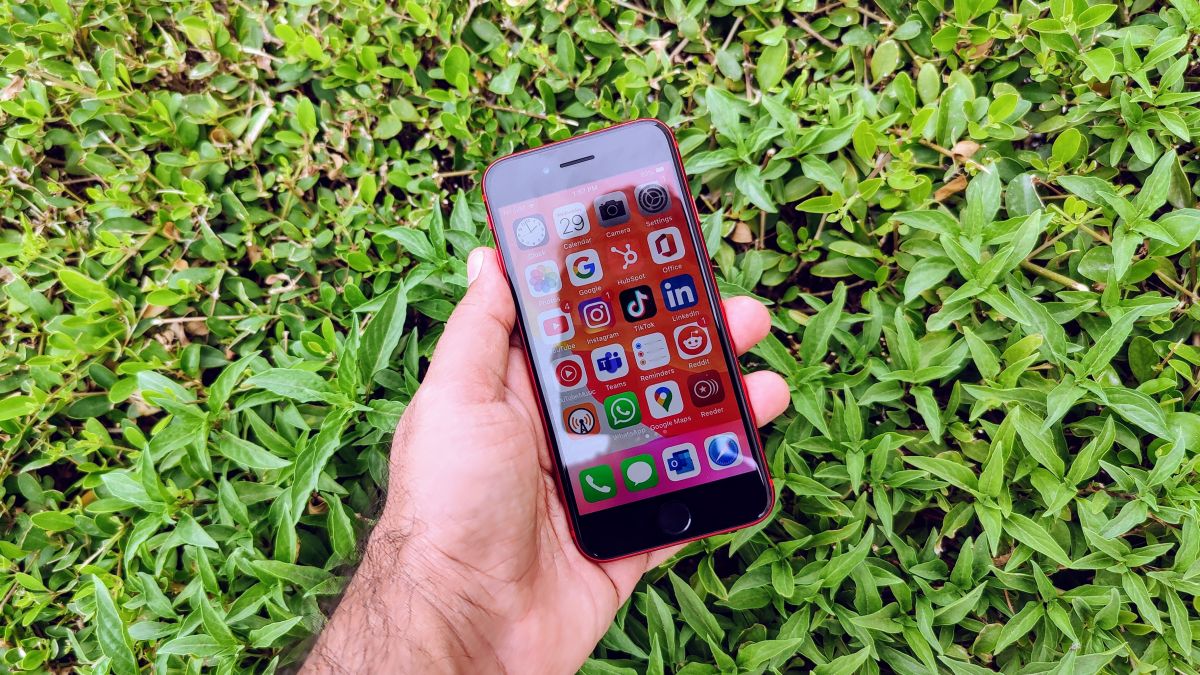 Barely four months after its global launch, Apple has shifted the manufacturing of its iPhone SE (2020) to India. The device, which continues to be billed as Apple’s cheapest-ever smartphone, is currently available at discounted prices on some online platforms.

Manufacturing of the iPhone SE started at Wistron’s facility located at Narsapura, about 65 kms from Bangalore in Karnataka. A report published by Gadgets 360 says in addition to this device, Apple’s contract manufacturers are currently making five iPhone models, the latest one being last year’s flagship iPhone 11.

While the company could save 20% import duty on each device, it is not clear if users in India would benefit further from this saving. The device is already selling at a discounted price on digital marketplaces with Flipkart quoting Rs.36,000.

Check the deal on Flipkart

The article quoted an emailed response from Apple to say that the company had brought the iPhone SE 2020 that packs its most powerful chip into the most popular size at the most affordable price. However, there is no mention of when the actual manufacturing of the latest model began in India.

When contacted, Apple retailers in Bangalore told us that they hadn’t yet received the locally assembled devices. Assuming that production began some time last month, we believe it may take a few weeks more for the assembled-in-India phones hit the shelves.  It is also unclear whether the 20% savings on import duty would make Apple further reduce prices of the phone.

Based on what we know thus far, it is more than likely that the iPhone SE could get a price cut to stabilize the cost at around the Rs.32,000 to Rs.35,000 mark as it is more than likely that the company’s flagship from 2019 would become cheaper once the iPhone 12 launches in over a month’s time. Moreover, since the iPhone 11 too would benefit from the said import duty savings, there is a good chance that these could have a price band in the range of Rs.40,000 to Rs.42,000, which could create some competition for the OnePlus 8 flagship.

With the iPhone SE 2020 and the iPhone 11 emerging as bestsellers in India, Apple could be playing the processing power card that some of its competitors appear to be missing out. By having two devices with their best processors in the market could definitely bolster the company’s value among new users.

In the past, Apple had shifted manufacturing of several of its models such as the original iPhone SE, the iPhone 6S, the iPhone 7 and the iPhone XR to India, with the latest in this line being the iPhone 11 that began manufacturing in the country barely a month ago. The company has already indicated that the iPhone 12 too would be assembled locally from next year.

Following the Covid-19 pandemic in China, Apple CEO Tim Cook had expressed the desire to spread his production capabilities in order to avoid delays in getting the new phones to the customers. It appears as though the company has leaned on its contract manufacturers to shift production out of China.

The federal government had revealed earlier this month that Apple’s contract manufacturers, Foxconn, Pegatron and Wistron, had collectively planned to invest over $6.5 billion to utilize the production-linked incentive (PLI) scheme. While both Foxconn and Wistron have functioning plants in Tamil Nadu and Andhra Pradesh, Pegatron is in talks to set up one in a southern city.

The iPhone SE (2020) was launched in India as part of the global event and debuted at a starting price of Rs.42,500. The device, which came in three storage options – 64GB, 128 GB and 256 GB, is powered by Apple’s A13 SoC, the same chip that powers the iPhone 11. It’s 12 MP camera resembles that on the iPhone 8, making the device a favorite with new iPhone users.

Apple, which recently became the first non-oil sector company to hit the $2 trillion mark, is getting ready to launch this year’s flagship iPhone 12 models some time in October, having had to postpone it from mid-September.