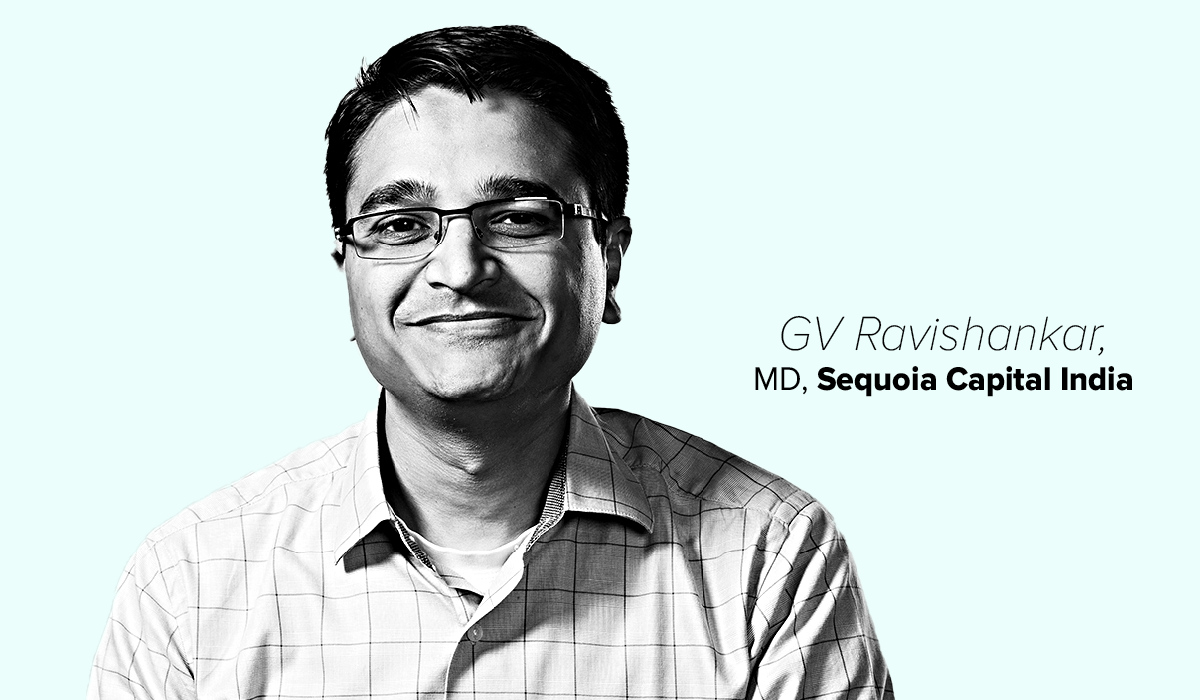 Choosing the winner for the Midas Touch category proved to be tough for the jury members of the ET Startup Awards 2020.Ultimately, Sequoia Capital’s GV Ravishankar, or GV as he is popularly known, won.

Ravishankar’s run with early bet Byju’s, which he backed in 2014 when it was valued at $100 million, has proved stupendous as the educational technology company’s valuation has touched $10 billion in about six years.

Sequoia, which partially exited from Byju’s in 2018, took home $180-$200 million in cash, among the highest in recent venture capital history in India.

The jury was split between Ravishankar and Jishnu Bhattacharjee, managing director of Nexus Venture Partners, who had clocked five full exits — from Software as a Service (SaaS) and software product firms like Rancher Labs, Mezi, Arkin, Gluster and Cloud.com.

In the final round of voting, however, Ravishankar’s size and scale of return from portfolio companies like Byju’s and the capital deployed, made him the favoured pick.

Among an early set of management consultants at McKinsey & Co who flocked to the nascent venture capital industry during the mid-2000s, Ravishankar left the consulting world to join marquee fund Sequoia Capital in 2006 when it set up shop in India, and has stayed on since.

On emerging winner, Ravishankar said, “The ET Startup Awards, especially this year, is a celebration of fortitude, passion, innovation and the power of resilience. This recognition is special – not just for me but the entire Sequoia India team, who have made many significant contributions – both direct and behind the scenes to help our founders. It is this teamwork along with the tireless efforts of our founders that truly adds up to create the Midas touch…”

Ravishankar’s other big bets have been on cloud-kitchen firm, Rebel Foods, where he invested $2 million at a $10 million valuation in 2012. The company is now valued at $800 million, with investors like Coatue Management coming on board.

He has also clocked exits from his portfolio through initial public offerings include Prataap Snacks and Equitas Small Finance Bank. 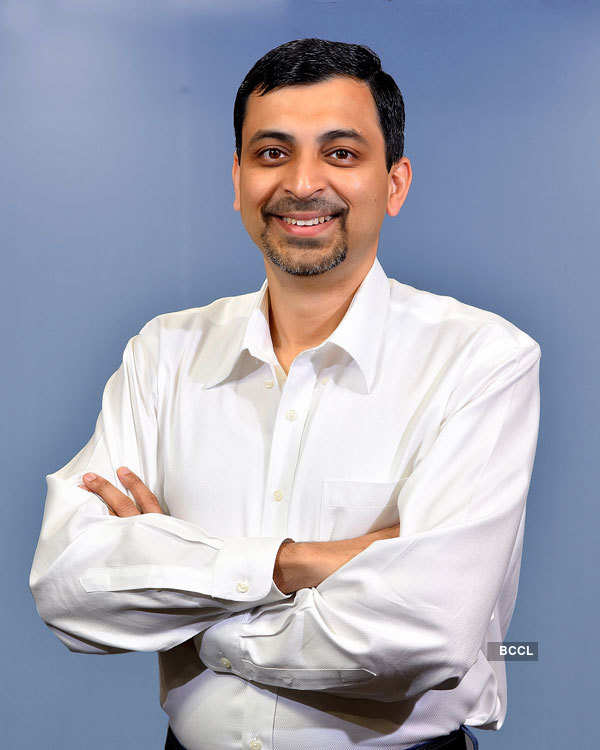 Bhattacharjee is among the few VCs to have spotted early on cross-border software as a service (SaaS) and software product ecosystems. He joined Nexus Venture Partners in 2008 and has over past 12 years been able to clock five full exits. Postman, a collaboration platform for API, in which he invested in 2015, is now valued at over $2 billion. 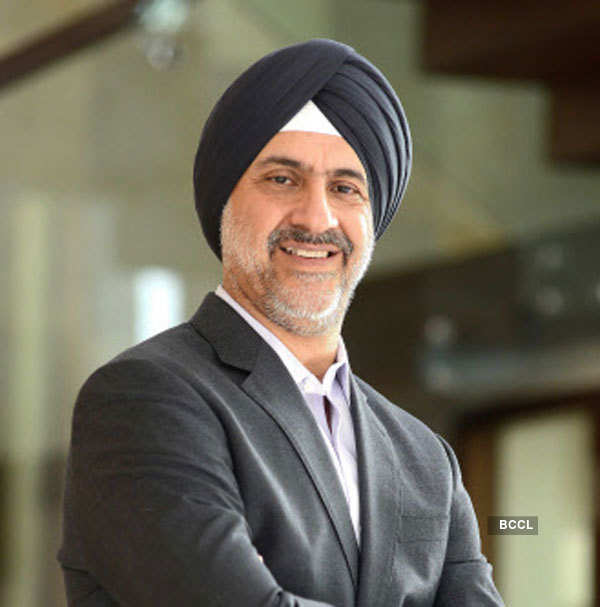 Singh was the cofounder of one of India’s oldest venture firms, Helion Venture Partners, before launching consumer brands-focused Fireside Ventures. Since 2017, Singh has successfully raised two separate funds for Fireside and backed some of the largest consumer brands. He has also built an ecosystem to handhold and incubate brands and help them scale up. 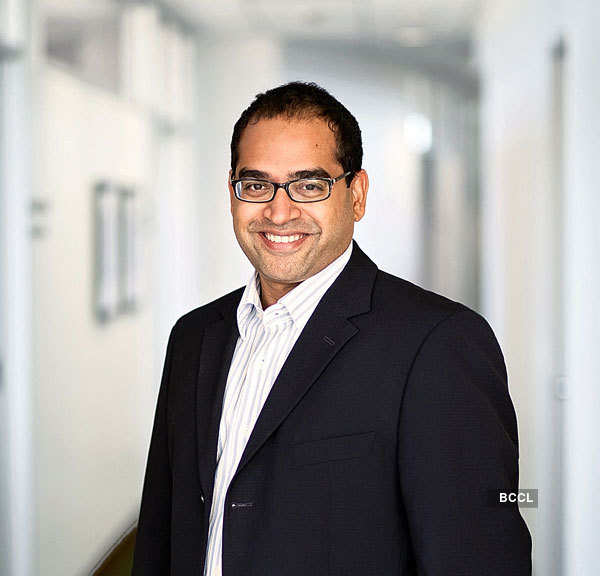 Shah built Norwest into a multistage fund that invests across private and public markets. Shah has backed companies across the internet, financial services, consumer and healthcare sectors. Recently, he played a leading role in the exit of Norwest’s six SaaS companies by selling them to Avataar Ventures and Harbourvest Partners. 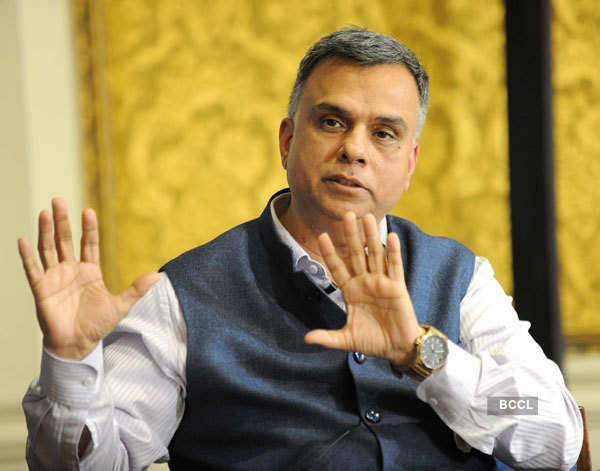 A former IT industry senior executive, Sethi has been at the vanguard of the venture capital investing in India. Sethi stands apart from peers in his track record of taking portfolio companies, such as Yatra and Newgen Software, public and for his early bets on Myntra, followed by Cure.fit.