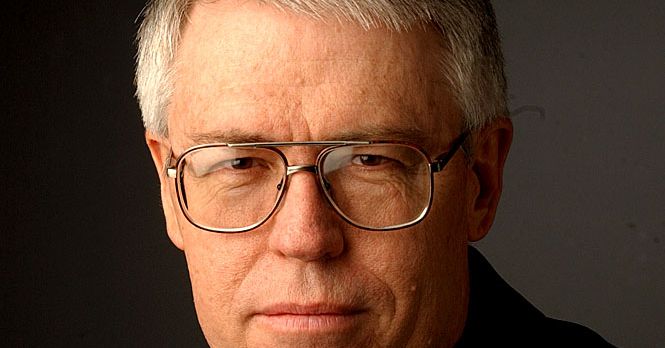 SALT LAKE CITY — Longtime political news aggregator Utah Policy is being purchased by the Deseret News, it was announced Monday.

“LaVarr Webb and the Utah Policy team have been the go-to source for behind-the-scenes policy and politics for many years,” Matheson said. ”Utah Policy will continue to deliver as a daily news aggregator and inside source for thought leaders, influencers, executives, policy players and politicos.”

He said Utah Policy “will continue to grow and expand as an independent voice within our local and national strategy and portfolio of online and print products.”

Webb is a Utah political veteran, with a resume that includes stints as a news reporter and editor, including working for the Deseret News from 1976 to 1989 and as campaign manager and policy advisor for former Republican Utah Gov. Mike Leavitt in the mid-’90s. Webb also co-founded the Exoro Group public relations firm in 2002 but retired from the business in 2014, though he continues to do independent consulting work.

Webb launched Utah Policy in 2004 with the goal of creating a central repository for the best political and public policy news coverage from across the state as well as outlets reporting on issues important to Utahns.

“From the beginning, one of our key features has been to aggregate public policy and political coverage of interest to Utah readers,” Webb said. “That work will continue under the new ownership with links to daily news stories and the other features that we’ve developed.”

Webb said Utah Policy has always aimed for a niche readership, but one that includes a wide range of those who rely on the latest news to do their jobs as well as those who are simply keen to stay current on the latest from the world of politics and public service.

“That includes people who are just highly interested in politics.”

Webb said the timing of the deal was opportune.

“As I have reached and surpassed retirement age, I’ve wanted to slow down a little and wanted Utah Policy Daily to continue,” Webb said. He will continue to manage Utah Policy under Deseret News ownership with the acquisition deal expected to close by the end of the month. Terms of the purchase were not announced.