‘PUBG Mobile’ is getting a massive update and new esports tournament 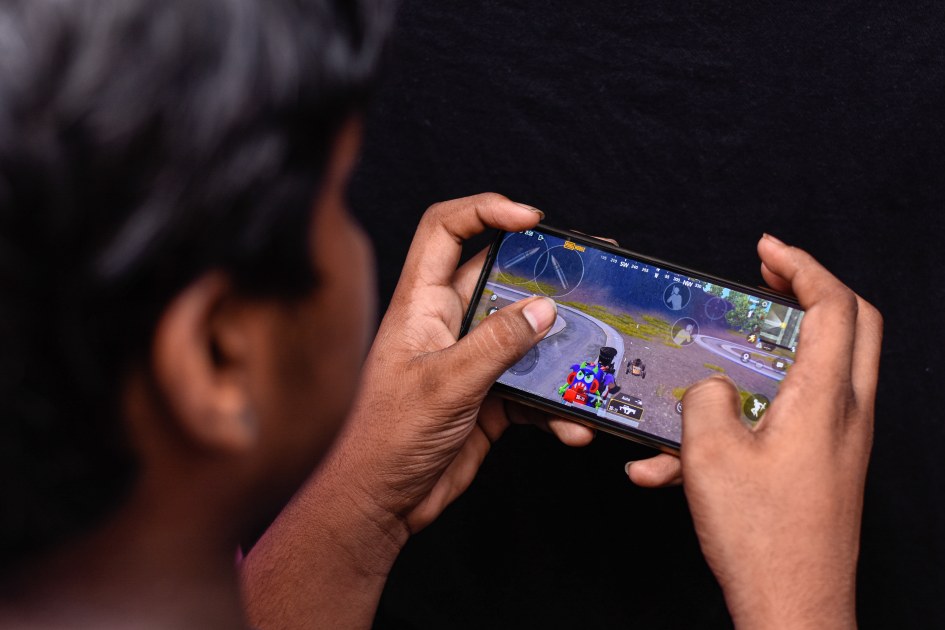 The livestream mostly kept mum about new gameplay details; But it did promise a “mysterious surprise” that will be kept under wraps until the update goes live.

When it comes to its esports tournament, PUBG Mobile will be combining the existing World League and World Championship into one large “mega event,” said James Yang, Director of PUBG Mobile Global Esports. Pro teams from regions around the world will compete in the PUBG Mobile Global Championship, to be held in November. Due to coronavirus conditions influencing the unprecedented nature of the tournament, Yang said, this season has been dubbed “season zero.” The prize pool will be worth $2 million — the most PUBG Mobile has ever paid out.

PUBG Mobile earned $1.3 billion in 2019, according to data from Sensor Tower. Many businesses have taken a hit this year due to the pandemic, but games have still been selling. Playerunknown’s Battlegrounds is seeing more competition than ever before and losing traction on PC and consoles, thanks to the rise of other battle royale games like Fortnite. Considering this competition, plus Fortnite creator Epic Games’ current beef with Apple and Google, PUBG Mobile may be positioned to keep doing well.