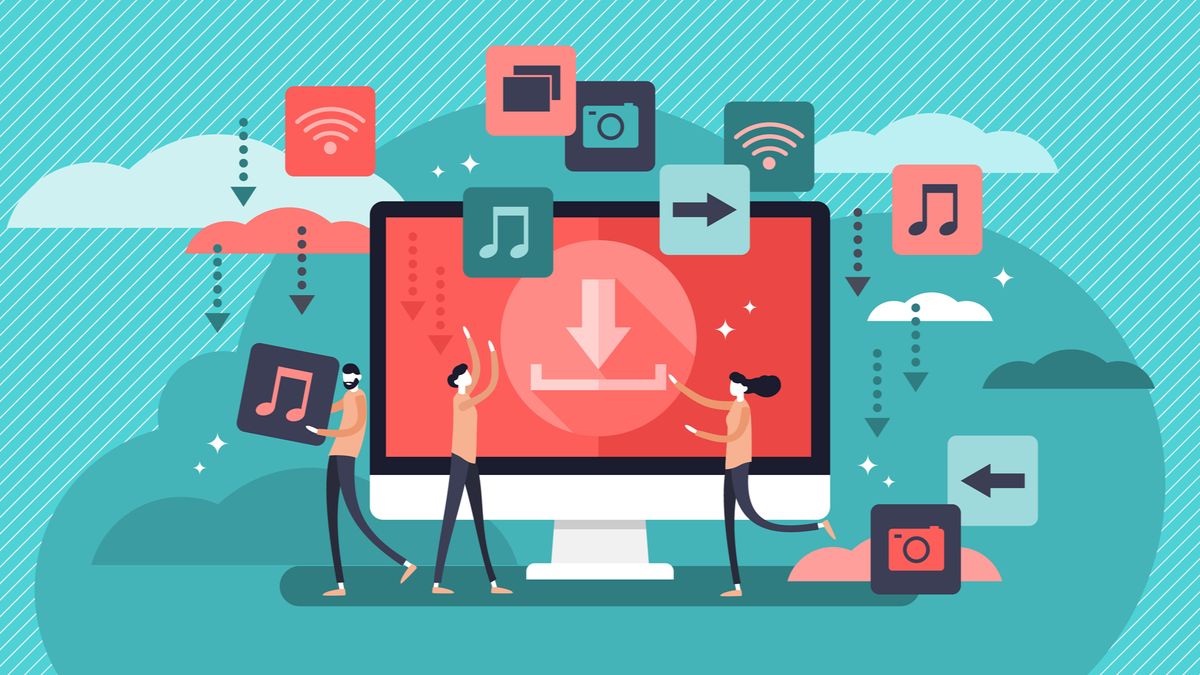 Three members of one of the world’s largest torrenting rings have been arrested as part of a coordinated international raid, involving various law enforcement agencies.

The three individuals were linked with Sparks Group, a prolific piracy outfit that has been illegally distributing video content via the web since 2011, to the delight of streaming and torrent fans everywhere.

The successful raid was confirmed by the Southern District of New York (SDNY), which will be hoping to push through copyright infringement charges against the trio, made up of Umar Ahmad (“The Artist”), Jonatan Correa (“Raid”) and George Bridi.

“This investigation shows – in high definition – that despite the online platform and international nature of this scheme, we are committed to stopping those who use the cyber world for illicit gain,” said Peter Fitzhugh, Homeland Security Special Agent-in-Charge.

Documents unsealed in a US Court this week allege the three Sparks affiliates hoodwinked wholesale distributors into handing over DVDs and Blu-Rays prior to their public release.

The group then found a way to bypass protection mechanisms that should prevent users lifting video files from copyrighted discs, before later distributing the content online via streaming websites and peer-to-peer networks used for torrenting.

“The defendants were members of an international video privacy ring that was sophisticated and widespread,” said Audrey Strauss, Acting SDNY Attorney.

“Thanks to the efforts of HSI, the Postal Inspection Service, Eurojust, Europol and out law enforcement partners in 18 countries on three continents, key members of this group are in custody and the servers that were the pipeline for wholesale theft of intellectual property are now out of service.”

According to the SDNY, the trio is responsible for “tens of millions of dollars” of damage to businesses in the entertainment industry. As a result, Ahmad and Correa face a maximum prison sentence of five years, while Bridi could be incarcerated for up to 20, due to additional charges of wire fraud conspiracy.

The coordinated arrest has reportedly sparked panic among high-profile members of the piracy and torrenting communities, many of whom have now gone into hiding.