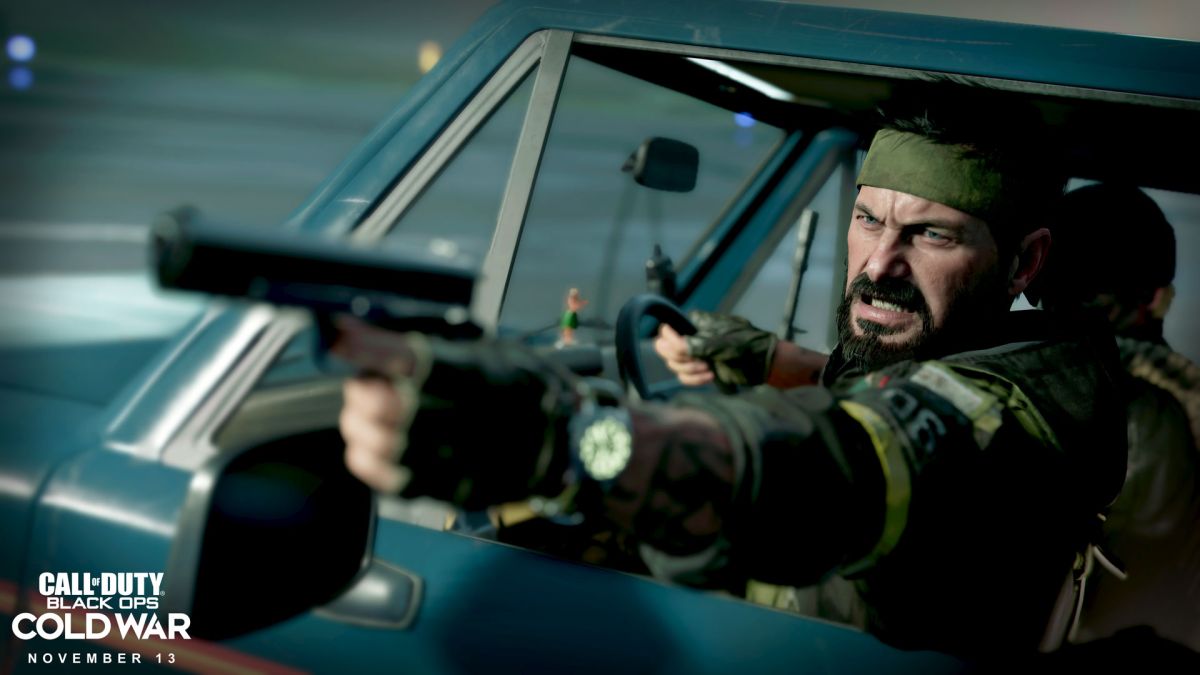 This weekend Activision is giving Call of Duty fans the chance to win access to the Call of Duty: Black Ops Cold War open beta, which will take place ahead of the game’s November 13 release date.

As with previous Call of Duty titles, early access to the open beta can be secured by pre-ordering certain versions of the game. If, however, pre-ordering just isn’t for you (or you’re finding the whole thing a lot more convoluted than usual) Activision is giving away 10,000 beta codes during the Call of Duty League championship weekend.

The esports event is running across Saturday August 29 and Sunday August 30 and there are chances to win prizes and earn rewards on both days. But, for those specifically looking for Black Ops Cold War beta codes, according to the official site there will be “multiple drops” throughout the championship match on Sunday which starts at 4pm ET/ 1pm PT/ 9pm BST.

In it to win it

To be in with a chance to win there are a few conditions that need to be met. You need to create or sign into your Activision account on the official Call of Duty League website or companion app. After that you’ll link your Playstation, Xbox, or Battle.net account and then sit back to watch the livestream with your fingers crossed.

As the drops are randomized, simply tuning in isn’t a guarantee of receiving a code but you’ll have a better chance than those not watching at all. While a beta code isn’t a guarantee, those who tune in on Sunday for at least 30 minutes will at least unlock an exclusive CDL knife blueprint.

At the moment, there isn’t actually an official start date for the Black Ops Cold War beta but as the game is launching on PS4, Xbox One and PC on November 13 there isn’t likely to be a long wait.