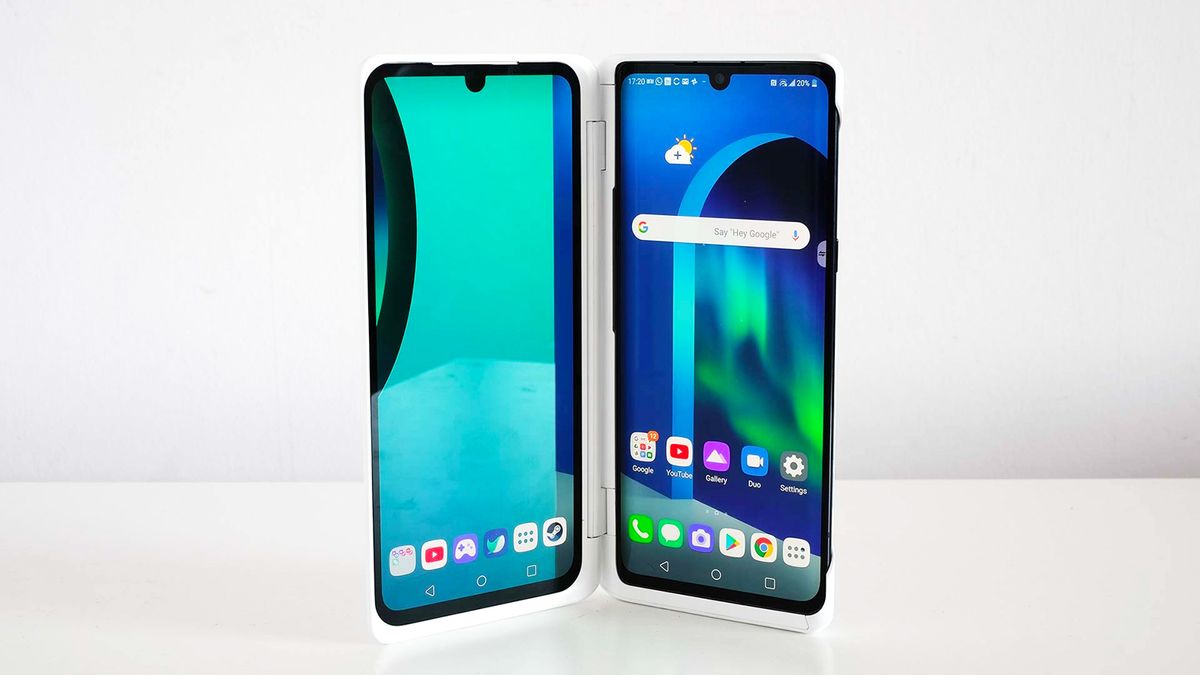 We’re intrigued by what we’ve seen of the LG Wing so far – an innovative-looking smartphone with a flip-out second display – and we’ve now got some more pricing details, courtesy of sources close to LG.

As per XDA Developers, people with connections at LG say the phone will sell for around $1,000 (about £750 / AU$1,355) in the US – that puts it alongside several current flagship phones in terms of price point, but it’s more affordable than we were expecting.

It’s still a lot of money to spend on a smartphone, but perhaps not so exorbitant when you consider you get two screens instead of one. The folding Samsung Galaxy Z Fold 2, for example, is expected to cost almost twice that $1,000 figure.

Previous rumors had put the price of the LG Wing at around 1,900,000 Korean won, or roughly $1,610, so it’s reassuring to hear the upcoming phone might not cost so much outside of its home market after all.

Of course, straight currency conversions aren’t often used by manufacturers, what with local variations in markets and taxes. It’s maybe easier to say that the LG Wing is rumored to cost the same as a 5.8-inch, 64GB iPhone 11 Pro.

We haven’t heard too much about the phone up to this point, but the handset apparently comprises a 6.8-inch display and a 4-inch display. The Qualcomm Snapdragon 765G is said to be the mid-range processor chip running everything.

Why would you need two screens, we can hear you ask? Well, one use case we’ve seen in a leaked video (embedded above) is having music player controls available while you’re also using step-by-step navigation on the main screen.

LG has been experimenting with multiple screens for years now, with the 2020 LG Velvet coming with a dual-screen case that gives you twice as much screen space. The Microsoft Surface Duo is another dual-screen phone that’s launching this year.