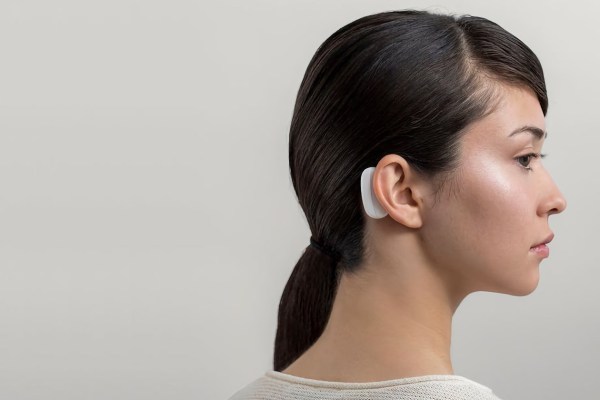 Elon Musk is set to deliver a progress update for Neuralink, the company and technology he founded that aims to create a direct, ultra-low latency connection between our brains and our computers. The update will kick off at 3 PM PT (6 PM ET), and will be streamed live above.

Based on Musk’s tweets, what we should see is an actual product demo of a Neuralink device in action. The multi-CEO has said that it will be a version 2 of the robot that Neuralink revealed last year during a similar update. That robot is a surgical automated platform that’s designed to perform the highly precise brain surgery that implants the internal part of Neuralink’s tech, which will ultimately communicate wirelessly with a receiver on the outside of the skull that can then transmit thought-based input to computers — if development reaches its lofty goals.

Musk has tempered expectations somewhat — what we’ll see is still very much an “experimental medical device for use only in patients with extreme medical problems,” and not the ultimate vision of an interface designed for general consumer user that he hopes to someday achieve. But expectations are still high, given that last year the company had embarked on animal testing, and was talking about potentially entering human testing within the next 12 months.