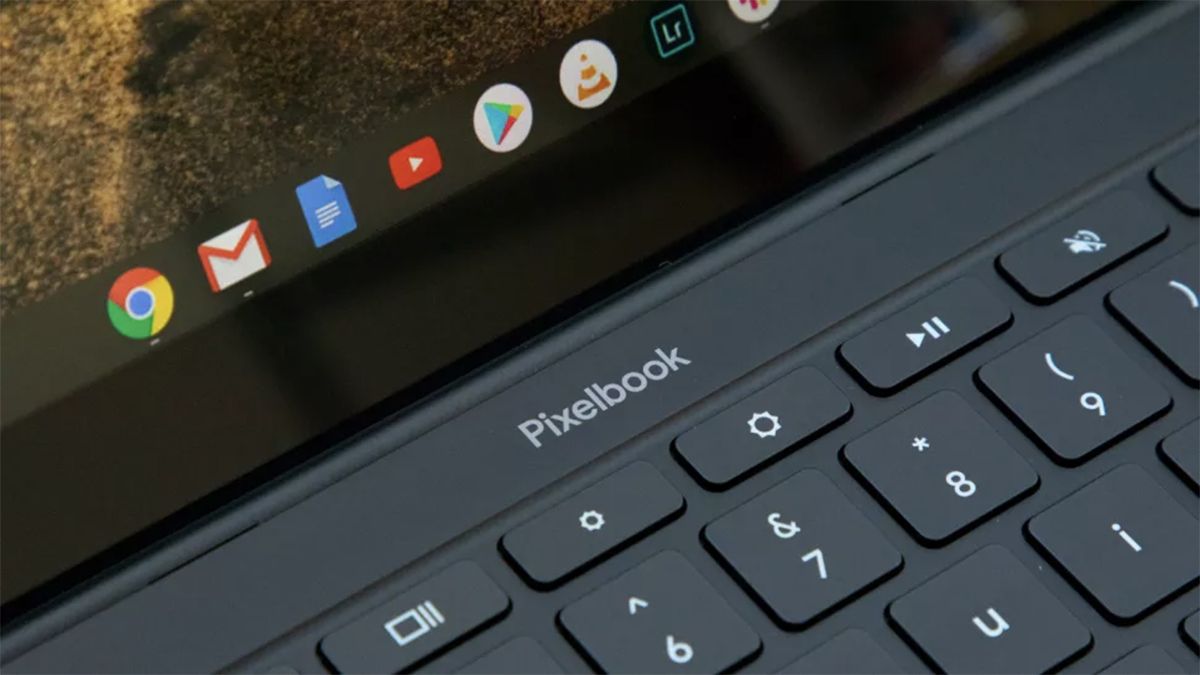 While there are already plenty of great Chromebooks around, we’re particularly fond of the Pixelbooks that Google puts out itself – and a tweak to the Chromium code that Chrome OS is based on suggests a new model is on the way.

The team at Chrome Unboxed has spotted references in the code to a Chromebook called Havlor, and in particular a new mention of support for a Google Assistant key on the keyboard. That strongly hints at a new Pixelbook direct from Google itself.

Only three Chrome OS devices – the original Pixelbook, the Pixel Slate and the Pixelbook Go – have ever had a dedicated Google Assistant key, and so the thinking is that Havlor could indeed be the next in the series.

It’s not definitive proof though: it’s possible that third-party manufacturers are now able or inclined to add this feature for whatever reason. But the key only seems to be present on one Chromebook from the coming batch of devices.

Like a number of other upcoming Chromebooks, Havlor is based on a baseboard design codenamed Volteer. It adds new integrated graphics from Intel, improved speeds and battery life, support for 4K screens and USB4, and more.

If Havlor is indeed going to be a new Google Pixelbook, it’s likely to be a powerful, high-spec one – Google has consistently used the Pixelbook line to try and set new standards for Chromebook devices.

According to Chrome Unboxed, the timing matches up to. Previous Pixelbooks have gone through the same sort of development arc as Havlor has, and the indications are that the new laptop could be out before the end of the year.

Until it gets announced though, we won’t know for sure. We haven’t heard any other rumors about a Pixelbook that’s coming soon, but considering the Pixelbook Go got a five-star rating from us, we’re hoping that Google does indeed have something on the way.