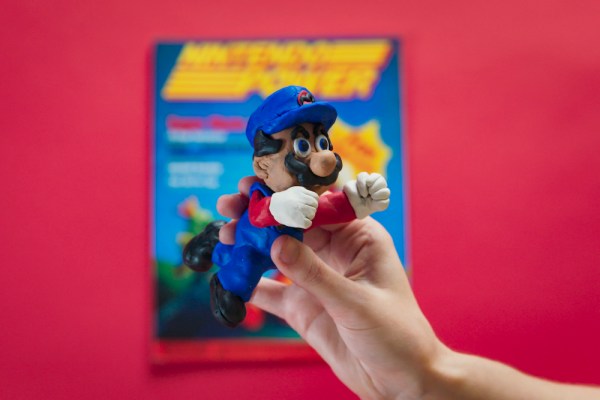 “High Score” is a new Netflix documentary series that looks back at the early years of the video game industry.

Across six episodes, key developers, artists, executives and even players discuss the initial arcade and home console boom, the emergence of Nintendo, the rise of adventure and role-playing games, the battle between Sega and Nintendo, the success and ensuing controversy over fighting games like Mortal Kombat and the development of 3D gameplay in Starfox and Doom.

We review “High Score” on the latest episode of the Original Content podcast, which inevitably leads us to get a little wistful our own relationship with these classic games.

For older gamers, the series provides some pleasant jolts of nostalgia, and it’s also a useful primer for anyone who isn’t familiar with the industry’s history. It also taking time to highlight some lesser-known stories, and it’s full of fun touches, like retro animation illustrated moments that weren’t captured on film.

It’s worth remembering, though, that “High Score” focuses on just a few key figures and a few key games, which means that a number of important developments are ignored or only touched on briefly.