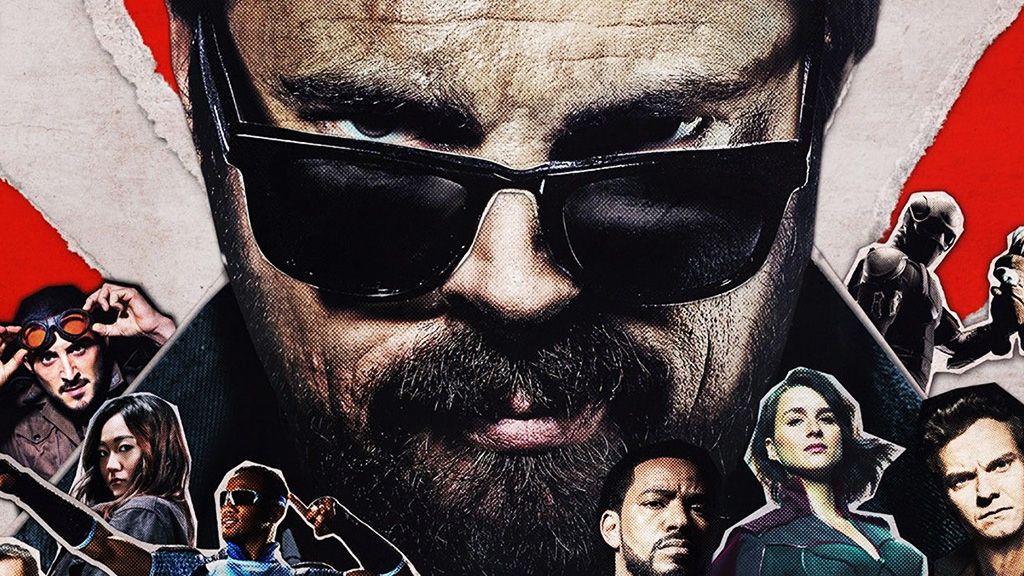 With so many shows and movies to choose from on Australia’s major streaming services, it can often be difficult to finding the best new stuff that’s been added each week.

In an effort to make things easier, every Monday we’ll be hand-picking the best new shows and movies that are added to Aussie streaming platforms each week, covering the likes of Netflix, Disney Plus, Binge, Stan and Amazon Prime Video.

Below, you’ll find a list of this weekend’s highlights, separated by streaming service, with binge-worthy new shows sitting alongside some great big-budget new movie arrivals – and a couple of oddball dark horse entries, just for some variety.

This week is rather jam-packed in terms of new releases, with some extremely high-profile shows and movies to look forward to. Here are our streaming picks for week of August 31 to September 6, 2020.

From the creative mind of Charlie Kaufman (Being John Malkovich, Enternal Sunshine of the Spotless Mind) comes I’m Thinking of Ending Things, a film that’s takes the filmmaker’s unmistakable mind-bending style into darker territory. Based on Iain Reid’s acclaimed novel, the film sees a young woman (Jessie Buckley) accompany her boyfriend (Jesse Plemons) to meet his family for the first time. Right from the outset, something feels very off about these people…

Does the thought of slow-cooked ribs and brisket make your mouth water like Mark Zuckerberg when he’s near a bottle of Sweet Baby Ray’s? You’re going to love the latest instalment of Netflix’s fantastic Chef’s Table series, which is dedicated entirely to different types of BBQ from around the world. Better get your bib ready…

Arguably the best superhero show on television, The Boys returns for its highly anticipated second season, and early word has it that it’s even better than the first. Following on from last season’s bombshell reveal regarding the wife of Billy Butcher (Karl Urban), the boys ramp up their war on the ‘supes’. Unfortunately for them, they have a new (and extremely volatile) supe to deal with in Stormfront (Aya Cash).

It’s official – the live-action Mulan is skipping theatres entirely to debut on Disney Plus, but it’ll cost a hefty premium of AU$34.99 on top of your monthly subscription fee to watch it. Thankfully, this purchase, which Disney is calling Premiere Access to Mulan,  will be permanently tied to your Disney Plus account, meaning you’ll be able to watch it as many times as you like (so long as you’re still subscribed to the service).

The surprise hit of DC’s original television lineup, Doom Patrol is a quirky superhero show about a team of outcasts who were brought together under the guidance of a mad scientist (Timothy Dalton). A hilarious comic book series for adults, Doom Patrol’s second season looks even crazier than the first (in a good way).

Picking up after the shock ending of Power’s sixth season, Power Book II: Ghost takes the story in an entirely new direction, acting almost as an entirely new series that’s set in the same universe. In Ghost, we follow Tariq (Michael Rainey Jr.) as he navigates his new life while trying to shed his father’s legacy. That said, he’ll stop at nothing to protect his family.