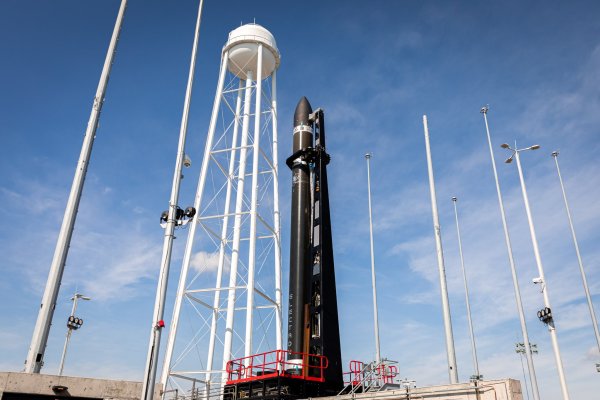 Launch provider Rocket Lab has gained a key clearance from the U.S. Federal Aviation Administration that should mean it’ll be launching from its U.S.-based facility at Wallops Island, Virginia relatively soon. As it had done before for its LC-1 launch pad in New Zealand, Rocket Lab gained a Launch Operator License for its LC-2 pad in Virginia, meaning it can conduct multiple launches from the location without having to petition the agency for a mission-specific license for each individual flight.

Rocket Lab held its official opening ceremony for the Virginia-based LC-2 at the end of last year, and while we don’t yet know exactly when it’ll launch its first Electron from the location, it’s probably that COVID-19 and its related disruptions have had an impact on the planned debut activity at the site. The company expanded first to LC-2, and is now putting the finishing touches on LC-3 back in New Zealand, in order to help ramp its launch capacity — which it says will reach up to 130 launches per year with all three launch pads up and running.

Part of the reason that Rocket Lab spun up the U.S.-based pad to begin with was to serve government customers with rapid, responsive launches that could be put together quickly and often, so having this FAA multi-launch license is a big boon to its operating model. Hopefully that means we’ll see the Wallops location come to life sooner rather than later.