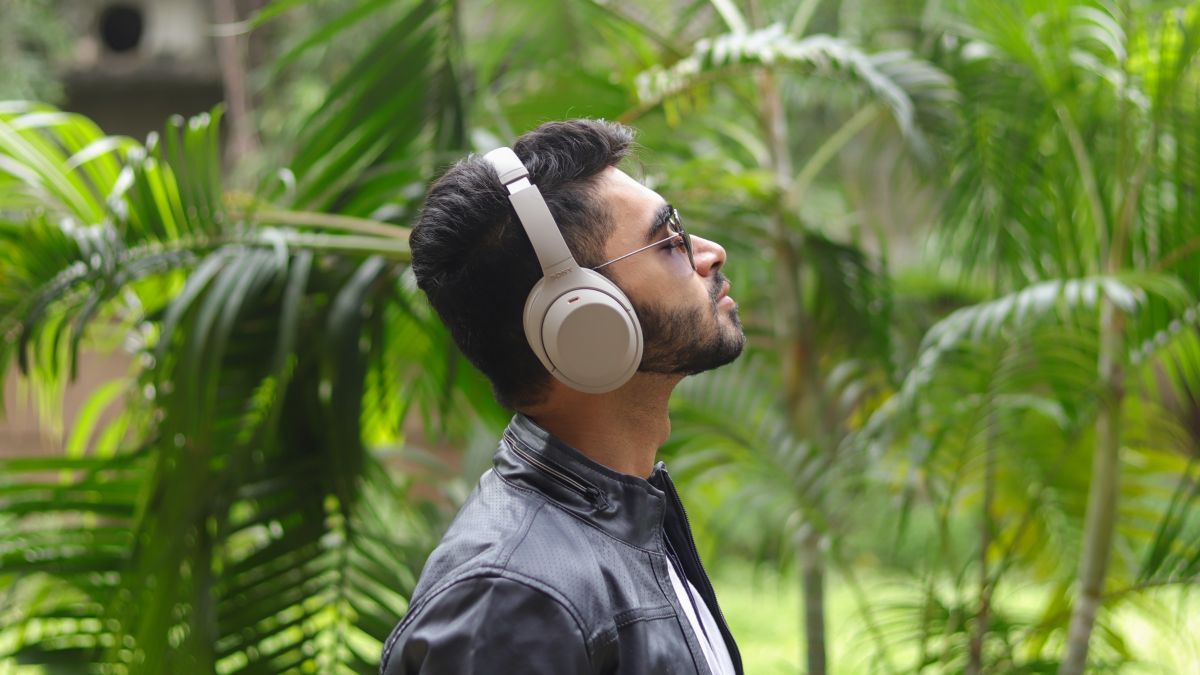 Sony recently launched the WH-1000XM4 in global markets as the newest addition to its noise-cancelling headphones range. They were soon confirmed to launch in India in the coming months.

The Sony WH-1000XM4 wireless headphones have already been listed on Amazon India, confirming that they be available starting September 18 in India. Some other product details have also been shared, but those are the same as the global launch. No pricing has been suggested yet, but it costs $349 (~Rs 26,000) in other markets.

The WH-1000XM4 improves upon the 1000XM3’s noise-cancelling capabilities with improved algorithms, the tried and tested QNe1 processor and better padding. Each can has two external microphones to record, analyze and negate the external noise at a level better than the last one, addressing high and mid-frequency sounds.

The design remains largely similar with a plastic frame and loads of padding for extra comfort. The right cup is now touch-sensitive to control the playback, skip tracks and change the volume. Connections can happen over Bluetooth 5 or via the 3.5mm headphone jack. The battery life is quoted to be 30 hours with ANC. Charging takes place over the USB Type-C port.

Other features include the ability to upscale the audio with Edge-AI. There’s also wear detection to automatically pause the playback when the headphones are taken off. Ambient sound control has also been improved if you need to have a short conversation or follow an announcement. When you start speaking, the Sony WH-1000XM4 automatically identifies and lowers the volume until the duration of your conversation.

Sony has stepped up its game with wireless audio products in India over the last few months. With its new flagship headphones, the portfolio will be complete at each price level. With a rise in content consumption and working from home, the growth of audio products as a category probably won’t slow down any time soon.