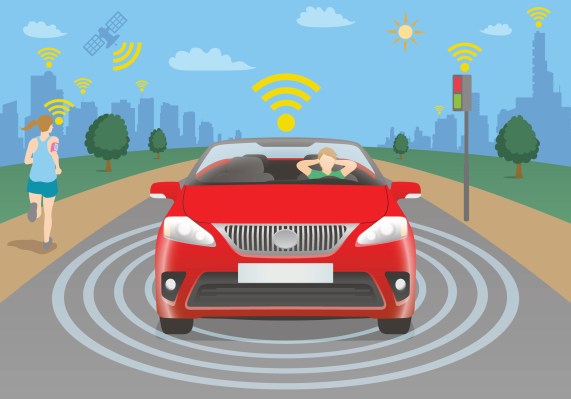 The U.S. government rolled out a new online tool Wednesday designed to give the public insight into where and who is testing automated vehicle technology throughout the country.

The official name of the online tool — Automated Vehicle Transparency and Engagement for Safe Testing Initiative tracking tool — is a jargony mess of a word salad. Fortunately, its mechanics are straightforward. The online tool gives users the ability to find information about on-road testing of automated vehicles in 17 cities throughout the United States. The public can find out information about a company’s on-road testing and safety performance, the number of vehicles in its fleet as well as AV-related legislation or policy in specific states.

The AV tracking tool is part of the Automated Vehicle Transparency and Engagement for Safe Testing  Initiative, called AV TEST for short, that was announced in June. The National Highway Traffic Safety Administration is overseeing the AV TEST Initiative.

The information on the interactive web page is based on information that companies have volunteered. In other words, companies testing automated vehicle technology are not required by the federal government to provide data.

However, a growing number of AV founders and engineers understand that public education and acceptance will be necessary if they ever hope to commercially deploy their technology. Ten companies and nine states have already signed on as participants in the voluntary web pilot. The participating companies, to date, are Beep, Cruise, EasyMile, FCA, LM Industries, Navya, Nuro, Toyota, Waymo and Uber Advanced Technologies Group. The online tool also contains voluntarily submitted safety reports from Aurora, Ike, Kodiak, Lyft, TuSimple and Zoox.

“The more information the public has about the on-road testing of automated driving systems, the more they will understand the development of this promising technology,” NHTSA Deputy Administrator James Owens said in a statement. “Automated driving systems are not yet available for sale to the public, and the AV TEST Initiative will help improve public understanding of the technology’s potential and limitations as it continues to develop.”