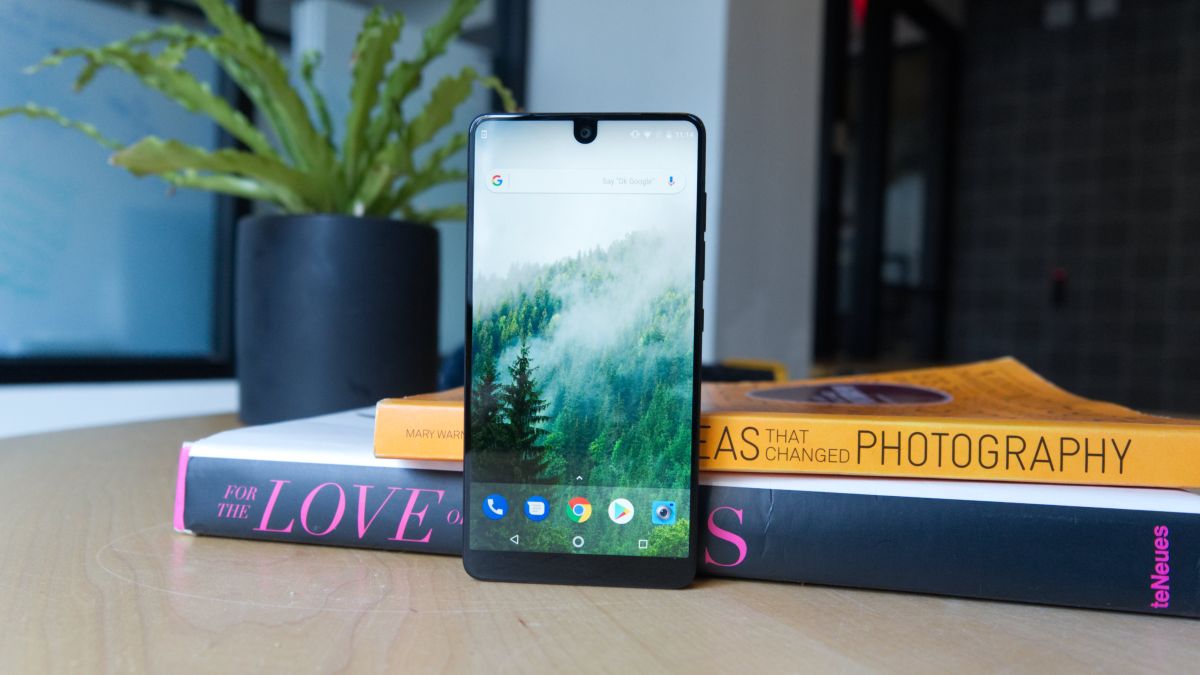 Former staff of Essential, which made the fan-favorite Essential Phone, have gathered under a new company called OSOM Products that was founded by prior Essential R&D head Jason Keats.

Essential shut down in early February 2020 over both controversy following founder Andy Rubin and lukewarm Essential Phone sales. As first reported by Android Police, OSOM has had a LinkedIn presence since at least February 2020, and several of Keats’ tweets have quietly announced staff expansions at OSOM – including hiring six former Essential staffers, per this June tweet.

We don’t know what they’re working on, and given how recent those hires were, it would be wild if OSOM had anything to show off just yet. XDA Developers’ Mishaal Rahman confirmed the Android Police report, and clarified in a follow-up tweet that since the company is small and isn’t ready to disclose anything yet, his outlet hasn’t published anything on OSOM.

To put it clearly: there’s no proof OSOM is developing a phone, let alone one with the same minimalist design ethos as the Essential Phone.

But given the team composition, it seems very likely that OSOM will, at some point, release a smartphone. For one, one of Keats’ tweets publicly consoled a Reddit user whose Essential Phone is on its way out, and he assured that “The core team of innovators from Essential is hard at work, all over the world, on a new vision.”

Further, Android Police founder Artem Russakovskii reportedly confirmed a few things with Keats: Andy Rubin won’t be involved with any part of OSOM, Keats himself had started work on the startup late in 2019, OSOM’s team will be working on hardware AND software as a holistic approach (meaning, perhaps, their own Android overlay, assuming they go with that OS)…and that we may not hear about the device until 2021 at earliest.

That’s because Keats wants to avoid some of the mistakes made at Essential, including going to market with a device before it was ready. But per the chat, we should see a proper company launch in the next few months – likely as the company is growing, given Keats predicted the company will hire another 20-30 employees in a June tweet. We’ll follow up then with more information about any spiritual heirs to the Essential Phone coming out of OSOM.